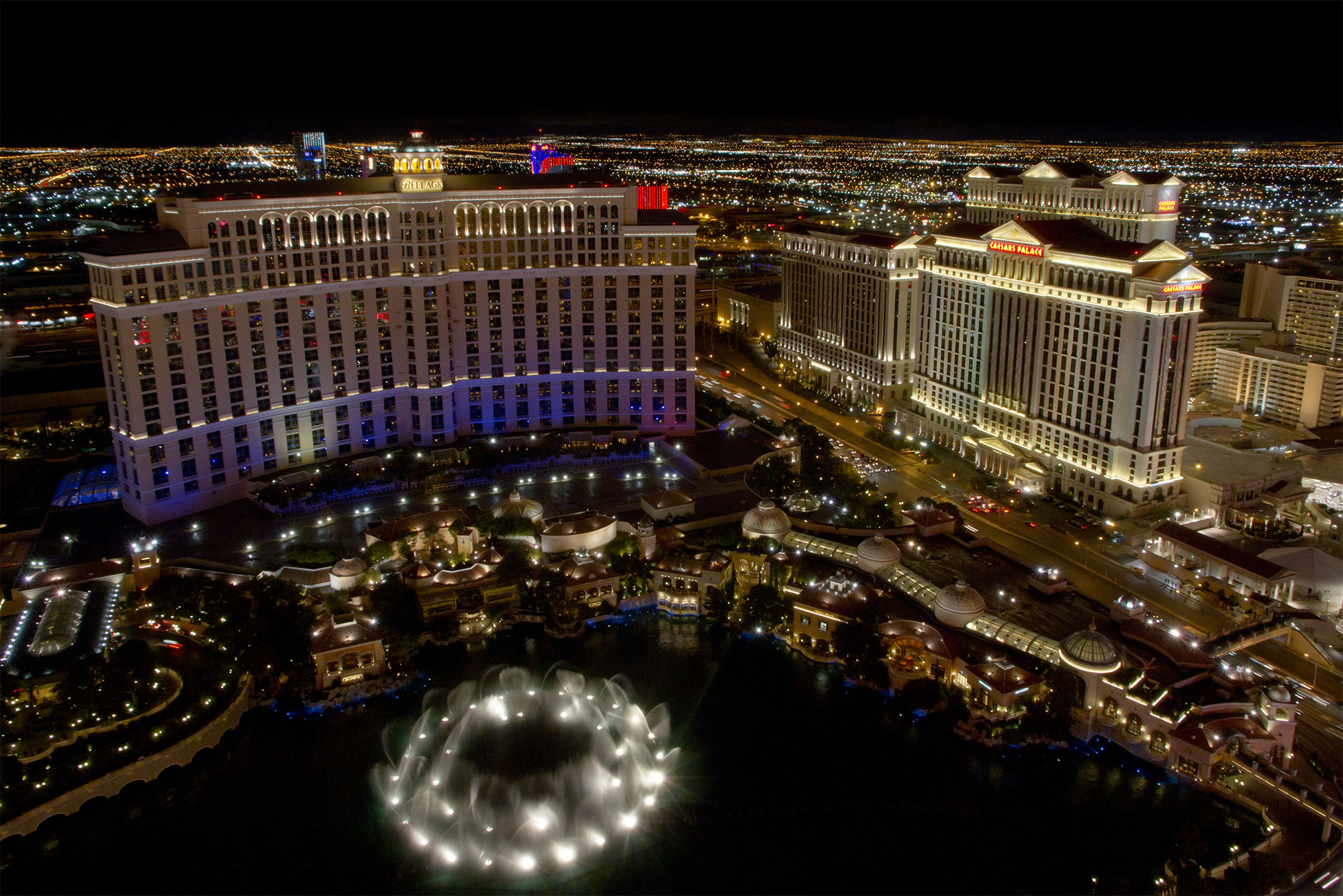 On Wednesday, January 28, 2014, Delaware Bankruptcy Judge Kevin Gross ruled the reorganization of Caesars Entertainment Corp.’s largest operating unit will take place in Chicago.  Clearly, this is a major victory for the company.  A week prior, creditors in Delaware filed an involuntary bankruptcy case because they believed in Chicago it would be easier for Caesars to shield company officials and assets from lawsuits over what the Delaware creditors claim were improper transfers to protect the operating units’ assets from creditors.  Caesars argued to the judge in Delaware the case should move forward in Chicago, due to it being a central location to seven of Caesars’ 38 casinos.  Judge Kevin Gross believed if he ruled in favor of the creditors, who rushed to the courthouse once they knew Caesars would be filing for bankruptcy, it would be bad precedent.  In other word, Judge Gross did not want to reward creditors who took advantage of a debtor who was honest publicly about its intentions to file for protection under Chapter 11 of the Bankruptcy Code.  The Caesars Entertainment Operating Co. (“CEOC”) restructuring will eliminate almost $10 billion of the division’s $18.4 billion debt load.  Caesars bankruptcy plan is to seek court approval to convert CEOC into a publicly traded real estate investment trust.  CEOC owns Caesars Palace, Caesars Atlantic City, Harrah’s Reno and several regional properties.  Stephen Cohen of Teneo Consulting and a Caesars spokesperson said the company will remain focused on using the restructuring process to reduce CEOC’s debt and strengthen its financial position.

This is a strong win for Caesars, but because this is a complex and a rather large bankruptcy, it is still too soon to tell if the case will continue smoothly.  At Schwartz Flansburg, we have extensive experience with Chapter 11 reorganization.  Samuel A. Schwartz is a licensed attorney with the State Bar of Illinois, and can represent you from Las Vegas, Nevada, without local counsel in Chicago.  Call us today at 702.385.5544 for your free consultation.

back to all posts
Read Next:
Bankruptcies in these Precarious Times of COVID-19
Safe Harbor-Protected Transactions: Detroit Judge Challenges Second Circuit Ruling Based on Supreme Court Decision
Debtors Must Provide Clear Evidence to Argue a Bankruptcy Appeal’s Mootness
Jevic: It’s Back for the Bankruptcy Attorney Business