As recently reported by the American Bankruptcy Institute, an Eleventh Circuit decision regarding derivative jurisdiction in relation to subject matter jurisdiction has created a circuit split. 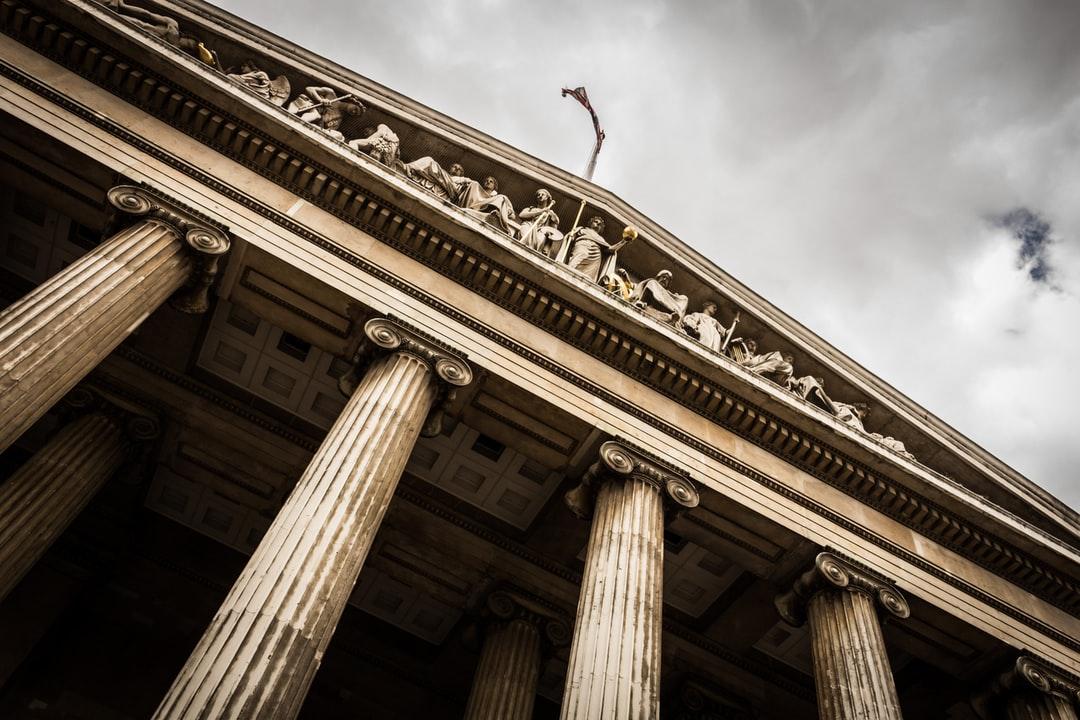 As recently reported by the American Bankruptcy Institute, an Eleventh Circuit decision regarding derivative jurisdiction, in relation to subject matter jurisdiction, has created a circuit split.

In the removed lawsuit, a chapter 7 bankruptcy trustee sued the owners of a corporate debtor in state court with the aim of recovering a $30 million dividend, paid five years before bankruptcy. The defendants removed the suit to federal court under statute 28 U.S.C. § 1441, which allows removal to federal court based on diversity or federal question jurisdiction.

What Is Derivative Jurisdiction?

Congress ostensibly overruled Lambert later, as is now stated in Section 1441(f). In a removed action, the section states that a federal court is not precluded from hearing and determining any claim in such civil action “because the state court from which such civil action is removed did not have jurisdiction over that claim.”

Judge Jordan argued that multiple circuits applied the derivative jurisdiction doctrine to “require dismissal in cases where the state court, prior to removal, lacked personal jurisdiction over the defendants (usually due to ineffective service of process.)

Despite the Supreme Court’s dicta, Judge Jordan expressly stated that he was going in a different direction, holding that the doctrine of derivative jurisdiction “does not apply in cases where the state court lacks personal jurisdiction over the defendants.”

Judge Jordan declined to follow the Supreme Court’s pronouncements, specifically that federal law governs procedure when a case has been removed. Judge Jordan cites Granny Goose Foods Inc. v. Brotherhood of Teamsters & Auto Truck Drives Local No. 70, 415 U.S. 423, 438 (1974). He reasoned that it does not follow that a “federal statute or rule governing personal jurisdiction (including one providing for nationwide service of process) would not control following the removal of a case from a state court.”

Judge Jordan said that the district court could transfer venue under 28 U.S.C. § 1406 to a district where the defendants are located, should personal jurisdiction in the state prove to be “unconstitutionally burdensome.”

back to all posts
Read Next:
The Third Circuit Confirms That Bankruptcy Setoff Rights Are Limited To Two-Party Obligations
Debtors Must Provide Clear Evidence to Argue a Bankruptcy Appeal’s Mootness
Bankruptcy Judge Weighs in on Questionable Second Circuit Safe Harbor Ruling
Eleventh Circuit Authorizes the SBA To Exclude Debtors From Receiving PPP Loans