The appeal followed the confirmation of a Chapter 11 reorganization plan filed by corporate debtors operating nursing homes. Under the plan, the debtors agreed to reject leases for unprofitable locations, restructuring their business around cost-effective facilities. 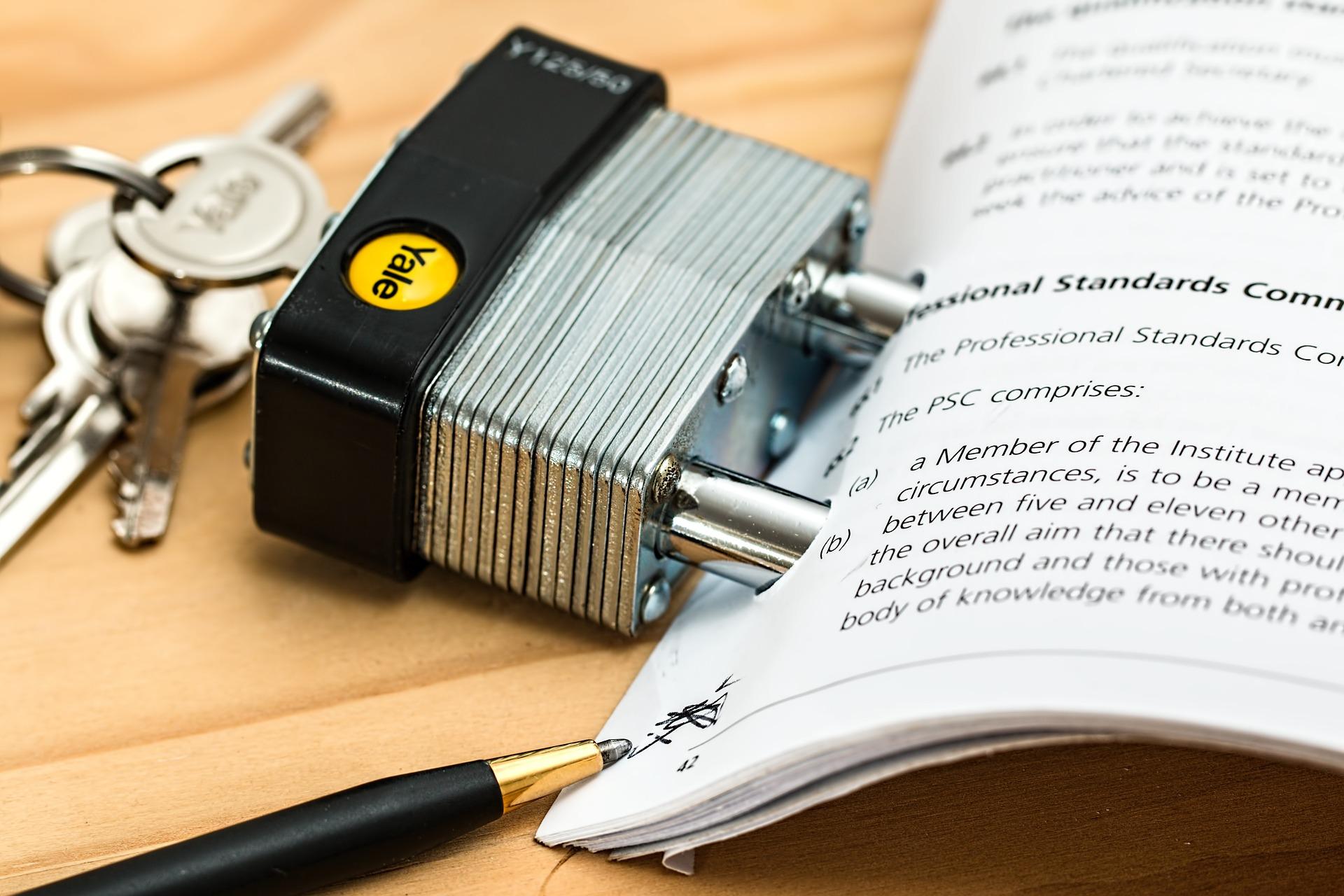 With their Chapter 11 reorganization plan approved and underway, corporate debtors recently contested an appeal of their final settlement agreement, citing the appeal’s equitable and statutory mootness.

While District Judge Jane J. Boyle of the Fifth Circuit ultimately did dismiss the appeal, her decision to uphold the settlement was based on its merits alone.

In determining that this appeal was not moot, the judge acknowledged that other courts have applied expanded terms in “particularly messy” bankruptcy cases. But with her decision, Judge Boyle underscored the strict evidentiary requirements debtors must meet to invoke mootness for appeal dismissal. ‌

The appeal followed the confirmation of a Chapter 11 reorganization plan filed by corporate debtors operating nursing homes. Under the plan, the debtors agreed to reject leases for unprofitable locations, restructuring their business around cost-effective facilities.‌

The landlord of a particular “unprofitable location” initially rejected this plan. After the landlord and debtors negotiated a global settlement of all outstanding disputes, a judge confirmed an arrangement that transferred the facility to a new owner.

However, the property’s guarantor appealed this settlement order — but not the confirmation or sale orders. Citing that the sale and the settlement were “inextricably intertwined,” the debtors contended that the appeal was equitably and statutorily moot.

When is an Appeal Considered Moot?

The Doctrine of Equitable Mootness allows a court to exercise its discretion to refuse to hear an appeal. In general, this consideration promotes the integrity of a bankruptcy court’s confirmation order and action triggered pursuant to that order.

In evaluating if an appeal is moot by this standard, courts must examine whether:

There’s also the consideration of statutory mootness under Section 363(m) of the Bankruptcy Code. If an order authorizing the sale of assets is appealed, this provision works to ensure that settlement modifications or reversal do not affect the validity of an active sale to a buyer is acting in good faith.

In this case, the debtors argued for the appeal’s dismissal as moot because:

But the guarantor did not appeal the bankruptcy plan’s confirmation, only the global settlement between the estate and the debtors. This limited the disputes’ authority — and Judge Boyle noted that even if the court did extend mootness application to settlement agreements, transferring property ownership back to the estate would not have substantial secondary effects.

Further, Judge Boyle found no evidence that the facility’s sale had closed, contradicting statutory mootness requirements. Finding no validity in the debtors’ claims of equitable or statutory mootness, the court declined to dismiss the appeal on this basis.

Instead, Judge Boyle addressed the merit of the appeal itself. The guarantor contended that the bankruptcy court:

Finding no abuse of discretion or error on the bankruptcy court’s behalf, Judge Boyle confirmed that it met its obligations while complying with Fifth Circuit rules. She ruled that the approved settlement is fair, equitable, and in the estate’s best interest, upholding the agreement and dismissing the appeal with prejudice.

back to all posts
Read Next:
The Outer Limits of Discharge Explored by the Ninth Circuit BAP
Ninth Circuit Rules on Debtor’s Ability to  Recover Reasonable Attorney’s Fees for Stay Violations
What Are the Types of Bankruptcy for Businesses?
Does Bankruptcy Attorney Negligence Restrict a Debtor's Lien Avoidance?