In a recent opinion, Judge Russ Kendig of the U.S. Bankruptcy Court Northern District of Ohio highlighted the importance of an attorney’s investigative obligations. 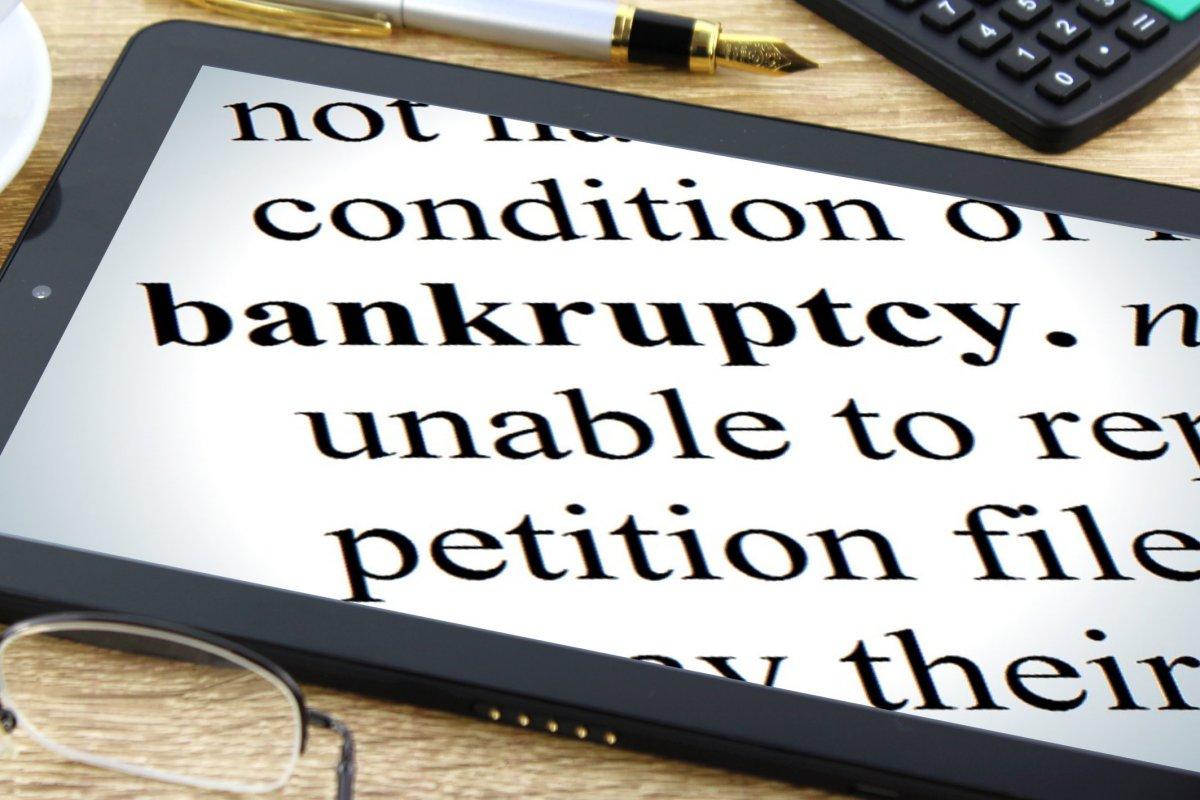 In a recent opinion, Judge Russ Kendig of the U.S. Bankruptcy Court Northern District of Ohio highlighted the importance of an attorney’s investigative obligations.

He ruled that a debtor’s attempt to reopen bankruptcy proceedings for lien avoidance is prejudicial against the creditor when no attempt at a lien search has occurred. This negligence, however, may also imply malpractice on behalf of the debtor's bankruptcy attorney.

The judge's decision underscores debtors’ responsibilities to avoid a judgment lien — as well as attorneys' duty to perform necessary due diligence. It also further clarifies the burden of proof a creditor must meet to contest a debtors' delayed action on lien avoidance.

First Ohio Credit originally obtained a summary judgment against a debtor couple in 2009 and proceeded to file a judgment lien. This lien gave First Ohio the right to take possession of the debtors’ property if the couple did not meet their contractual obligations.

In 2010, the couple filed a Chapter 7 petition, successfully receiving a discharge in their no-asset case. While a discharge wipes out qualifying debt, it doesn’t automatically eliminate liens or the creditor’s claim to property rights.

When filing for Chapter 7 bankruptcy, debtors can avoid judgment liens attached to their property if all eligible conditions are met. These requirements dictate that:‌

But for a qualifying judgment lien to be removed, the debtor must file an official motion with the court. If the court deems it fit for avoidance, the property will be free and clear of the lien after the bankruptcy is closed and discharged.

In this case, the debtors failed to request a court order and the creditor subsequently renewed its claim in 2014 and 2019.

It wasn’t until the couple reopened their bankruptcy case in September 2020 that the judgment lien was first called into question. The debtors claimed that at the time of their Chapter 7 filing, the lien impaired their homestead exemption under Section 522(f). ‌

First Ohio contested the case’s reopening, leveraging the laches defense. The creditor maintained that because the debtors did not assert their rights in a timely manner, they were no longer entitled to bring an equitable claim. ‌

But in its review of the case, the Bankruptcy Appellate Panel (BAP) acknowledged Rule 5010 of the Federal Rules of Bankruptcy Procedure. This statute allows for a case to be reopened at any time — with no established time limit — to address the merit of lien avoidance. ‌

The BAP determined that because of this rule’s context, the passage of time is not reason enough to refuse the couple’s claim for lien avoidance. First Ohio must show that this delay demonstrates prejudice to the creditor resulting from the debtors’ conduct.

In his February 2, 2021, opinion, Judge Kendig questioned the debtors’ claim that they were unaware of the lien until 2019. The couple refinanced their home in 2017 and for a second time in 2019, during which points a lien check should have been perfunctory. But the judge also said that even in claiming ignorance, the debtors are bound by their attorney’s lack of due diligence.

By neglecting to conduct a lien search given full knowledge of the lawsuit, the debtor’s attorney failed to satisfy their “reasonable investigation” requirement under Bankruptcy Rule 9011 and Sections 707(b)(4)(C)(i) and (D.) Judge Kendig also referred to related case law that stresses this attorney responsibility and consequence to the debtor.

With First Ohio meeting this necessary burden of proof, Judge Kendig denied the debtor’s motion for lien avoidance, ruling it as barred by laches.

back to all posts
Read Next:
The Third Circuit Confirms That Bankruptcy Setoff Rights Are Limited To Two-Party Obligations
Everything You Need to Know About Chapter 11 Bankruptcy
Unimpaired Creditors Must Receive Contract Or State Law Default Interest On Their Allowed Claims
What to Expect From the Anticipated Surge of Business Bankruptcies in Nevada