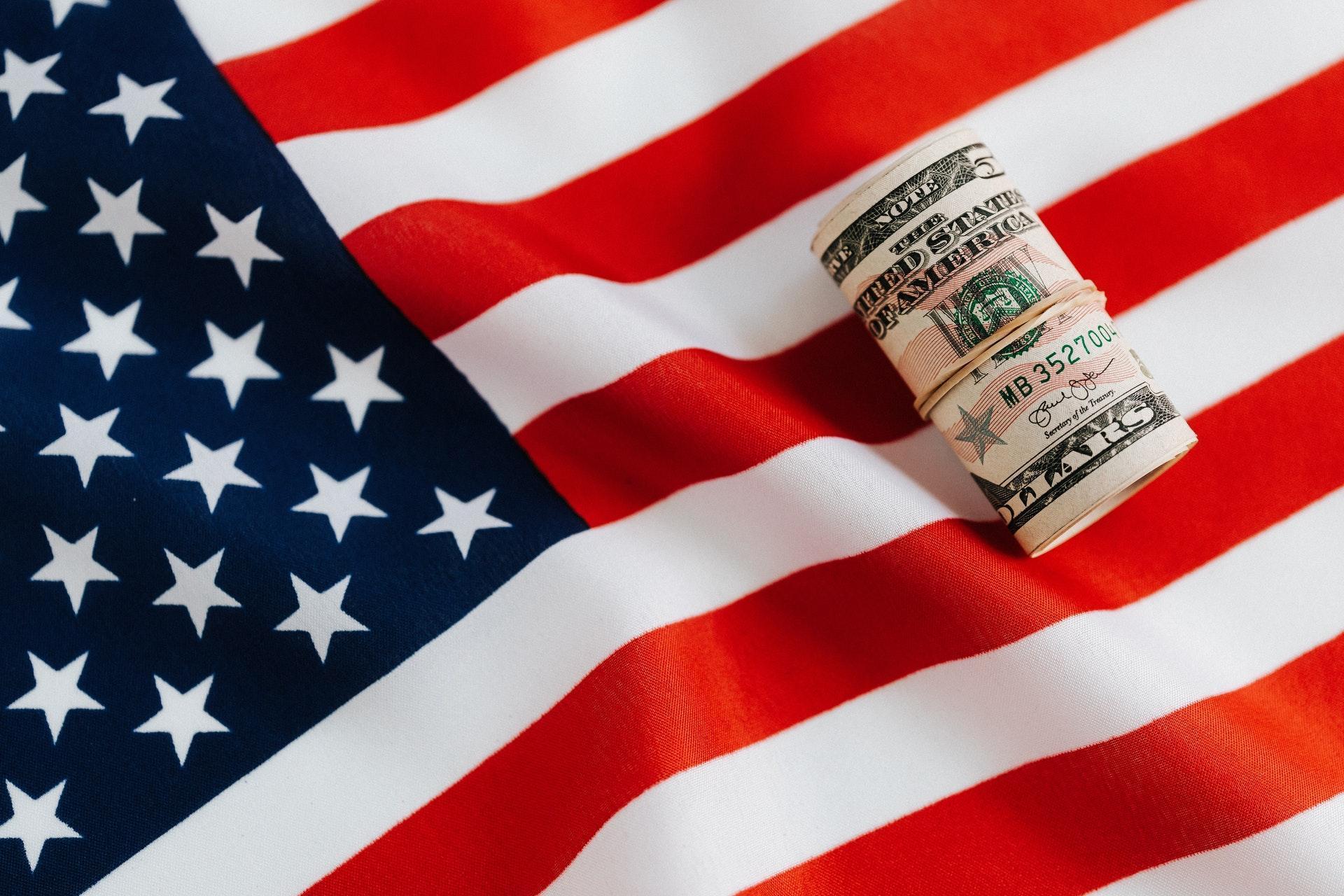 Section 1102 of the law added context to the program. This provision states that these small business loans will be fully forgiven so long as at least 75% of the total is used to cover payroll expenses.

The legislation failed to articulate the eligibility requirements necessary to receive this federal support. This led to controversy regarding the SBA’s decision to restrict debtors from the program.

Within the application for PPP, the SBA required candidates to indicate if they are “presently involved in any bankruptcy.” Applicants who responded with “yes” were automatically removed from loan consideration.

The SBA issued an interim final rule on April 28 to clarify this regulation’s intent. The agency stated that applicants undergoing bankruptcy proceedings were excluded from the PPP program due to the increased risk of “unauthorized use or non-repayment of unforgiven loans.”

However, a Florida bankruptcy judge reviewed this revised regulation in June. After examining the legislation, he ruled that the SBA was in violation of the Administrative Procedures Act. The judge found that the SBA had exceeded its authority and identified the debtor exclusion from the PPP program as “arbitrary and capricious.”

But, following a case appeal, the Eleventh Circuit reversed this original injunction and concluded that the SBA had not violated its authority. The Court also established statutory grounds, facilitating the agency’s decision to restrict debtors from receiving its PPP loans.

On December 22, 2020, Circuit Judge Edward E. Carnes reviewed the Florida bankruptcy court’s ruling against the SBA. He applied the Chevron deference doctrine to the case, a two-part legal test that assesses whether:

Judge Carnes referred to Section 7(a) of the CARES Act to demonstrate how the SBA was not acting outside its mandate by excluding debtors from receiving PPP loans.

In this CARES Act provision, Congress awarded rulemaking authority to the SBA, in addition to the agency’s regulatory powers under 15 U.S.C. Section 634(b.) Due to this legislation, Judge Carnes stated that SBA did have the power to determine debtors’ eligibility for PPP loans.

Given that the PPP loan program is an extension of the SBA’s existing authority, Judge Carnes found the agency’s criteria for loan applications to be rational. He said that even before the CARES Act was signed into law, Section 7(a) loans required applicants to answer questions about bankruptcy.

Responding to the second condition established under Chevron, Judge Carnes rejected the opinion that the SBA’s regulation was arbitrary or capricious. He cited that the Section 7(a) statute stated that loans must have “sound value” — criteria that includes creditworthiness.

By means of this Chevron application, Judge Carnes ruled that debtor exclusion is within the SBA’s statutory authority, that its regulation is rational, and that the agency’s interpretation of the legislation represents a “reasonable accommodation.”

Accordingly, with the SBA meeting the administrative requirements set by Chevron, Judge Carnes vacated the bankruptcy court’s ruling against the agency.

back to all posts
Read Next:
Fifth Circuit Court of Appeals Clarifies and Reinforces Holdings of 2004 In re Mirant Corp. Case
Bankruptcy Judge Weighs in on Questionable Second Circuit Safe Harbor Ruling
Fifth Circuit Court of Appeals Weighs in on the Intersection of Bankruptcy Code Sections 363(f) and 365(h)
The (Not So) Strange Case of the Texas Two-Step