Is PACA Debt Non dischargeable? The Latest Court Decision That You and Your Bankruptcy Attorney Need to Know About

Whether you are a business owner or bankruptcy attorney, this lack of guidance has been a frustration for many individuals. Fortunately, the United States Bankruptcy Court for the Northern District of Illinois in the recent case of Royal Garden Produce LLC v. Sanchez (In re Sanchez) addressed this issue in a detailed manner. 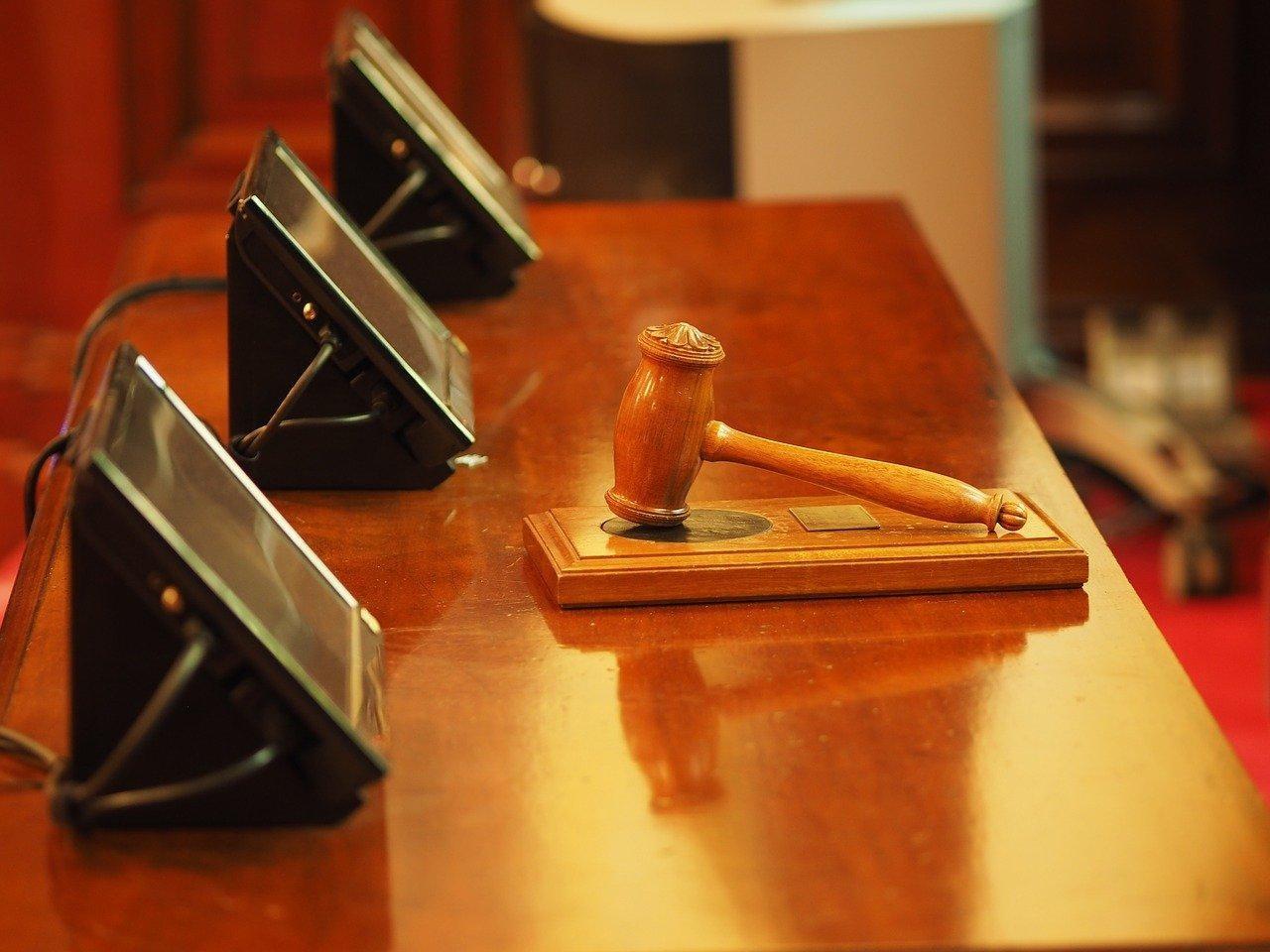 Until recently, courts have provided only a cursory analysis on whether debt arising from a violation of a Perishable Agricultural Commodities Act (“PACA”) trust is non dischargeable.

Whether you are a business owner or bankruptcy attorney, this lack of guidance has been a frustration for many individuals. Fortunately, the United States Bankruptcy Court for the Northern District of Illinois in the recent case of Royal Garden Produce LLC v. Sanchez (In re Sanchez) addressed this issue in a detailed manner.

The debtor, Cesar Sanchez (“Sanchez”), owned and operated Sanchez Bros. Produce (“SBP”), which purchased and resold produce. As a business dealing in fruits and vegetables, SBP and its owner, Sanchez, were both subject to PACA.

SBP failed to pay a supplier approximately $50,000 for produce it sold to SBP. The supplier sued in federal court under PACA and obtained a default judgment against SBP, but not against Sanchez. This was because Sanchez had previously filed a chapter 7 bankruptcy petition.

Does a PACA trust create a fiduciary relationship?

Does a PACA violation result in a non dischargeable debt for an individual debtor under Section 523(a)(4)?

The violation of a PACA trust does not make a debt non dischargeable under Section 523(a)(4) for defalcation while acting in a fiduciary capacity.

With bankruptcy courts in the Northern District of Illinois are split on whether a PACA debt is non dischargeable, the bankruptcy judge in Sanchez’s bankruptcy case, Judge LaShonda A. Hunt, focused on relevant authority from the Seventh Circuit Court of Appeals.

Despite the statute's use of the word “trust” - a fiduciary relationship in the Seventh Circuit must include:

Judge Hunt explained that a PACA trust falls short of this standard because the statute creates a “floating trust” that is not segregated. This allows a debtor to commingle proceeds. Furthermore, the requirement for segregation occurs only after a court showing of dissipation of funds.

The judge deduced that a PACA trust is not formed until after a wrong is committed, and more closely resembles a constructive trust than an express trust.

While acknowledging the intent of Congress to assist creditors, Judge Hunt equated PACA to a collection device rather than a trust relationship.

Judge Hunt sided with the minority of courts, citing the logic of the majority to be unconvincing because they did not rely on the standard set forth by the Seventh Circuit.

Because a PACA trust does not fit within the Seventh Circuit’s definition of an express trust, Judge Hunt granted the Sanchez’s motion for summary judgment.  According, Sanchez’s debt to the supplier, while classified as a debt under PACA, was still dischargeable.

back to all posts
Read Next:
“Excessive Caution” in a Bankruptcy Case Could Limit Creditors’ Fee Allowance Request
How to File for Bankruptcy After Coronavirus Shut Down Your Business
Jevic: It’s Back for the Bankruptcy Attorney Business
How Business Bankruptcies Work