Jevic: It’s Back for the Bankruptcy Attorney Business

The landmark commercial bankruptcy case Czyzewski v. Jevic Holding Corp. (2017), as originally filed in 2008, made bankruptcy case law by holding that a structured Chapter 11 settlement may not include distribution to creditors in violation of the priorities in Section 507(a): 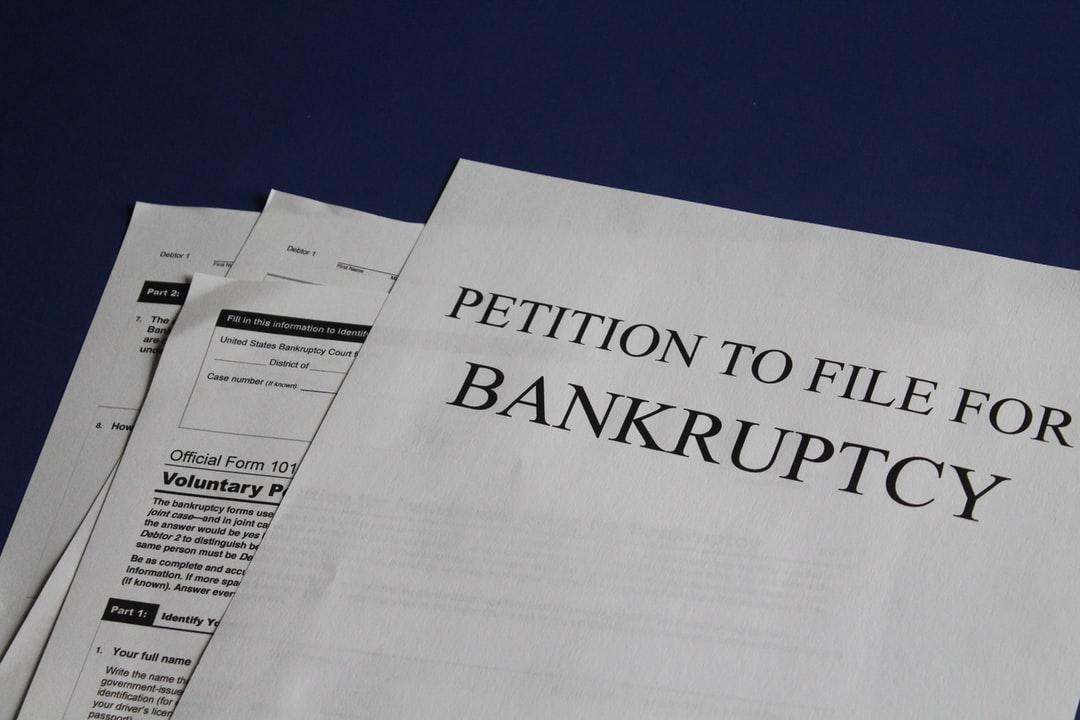 The landmark commercial bankruptcy case Czyzewski v. Jevic Holding Corp. (2017), as originally filed in 2008, made bankruptcy case law by holding that a structured Chapter 11 settlement may not include distribution to creditors in violation of the priorities in Section 507(a):

Jevic held that regardless of the settlor’s intent or the agreement of the creditors, all payments enumerated in 507(a) must be paid first before any subsequent creditors.

The Third Circuit upheld the settlement. The case went to the Supreme Court, which in 2017 reversed and remanded in a 6-2 decision.

The New Issue: The Tenth Circuit’s Decision on Substitution

When the case went back on remand, Judge Brendan Shannon refused to accept an alternative settlement. Instead, the case was converted from Chapter 11 to Chapter 7. The Chapter 7 trustee then filed a motion for substitution as a plaintiff in the pending suit now on remand. The creditors’ committee objected.

Judge Shannon looked for guidance from a decision by the Tenth Circuit (2007), Hill v. Akamai Technologies, Inc. (In re MS55 Inc.). The Akamai decision held that “a Chapter 7 trustee succeeds to the rights of the debtor-in-possession [DIP] and is bound by prior actions of the debtor-in-possession to the extent approved by the court” (Akamai at 1135).

Since the trustee had not been appointed during the 75-day investigation period, he had no standing to bring suit, Shannon ruled, and was bound by the “stipulations, admissions, and waivers made by the debtors’ pre-conversion.”

Jevic for the Future

A creditors' committee, and its ability to sue, ends upon the conversion of the suit to Chapter 7. This new ruling under Jevic means that both lenders and debtors must carefully consider and review the wording of a DIP financing order before signing. Following the conversion, no one has the ability to attack the lender’s liens; therefore, the creditors must ensure all investigation is completed during the 75-day period.

When structuring a commercial bankruptcy, bankruptcy attorneys and their clients should review this case and all its implications — any conversion or appeal will drastically narrow their ability to challenge the case.

*The American Bankruptcy Institute provided information contained in this report.