Must Small Businesses Be ‘Currently Engaged’ in Business for Subchapter V Debt Relief?

The Small Business Reorganization Act (SBRA) was passed in 2019 to expedite the bankruptcy process for small business debtors and reduce costs. This act did not change existing chapter 11 provisions in the Bankruptcy Code, but rather it added new subchapter V terms that streamline the reorganization path for entities with total debts under about $2.7 million. 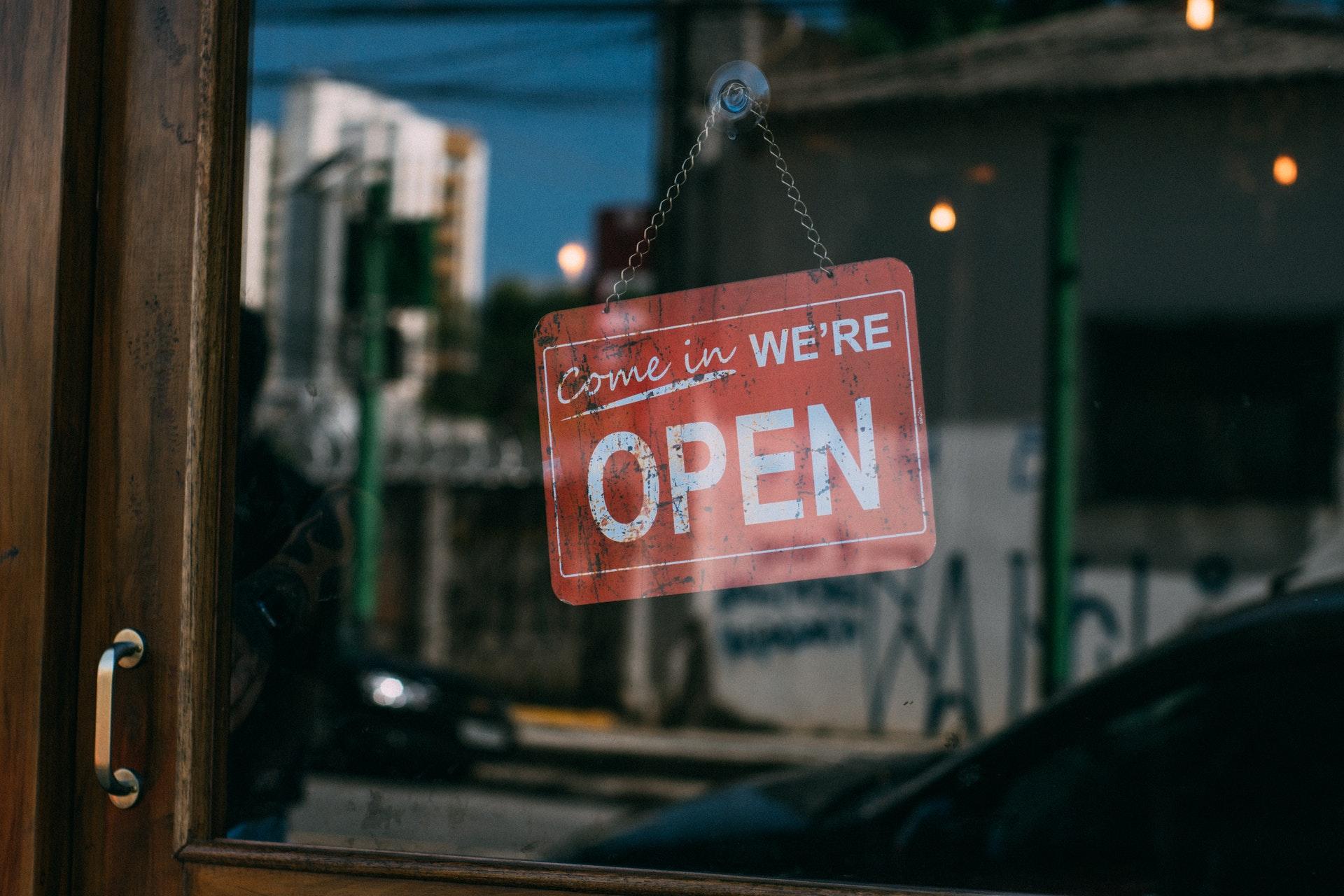 The Small Business Reorganization Act (SBRA) was passed in 2019 to expedite the bankruptcy process for small business debtors and reduce costs. This act did not change existing chapter 11 provisions in the Bankruptcy Code, but rather it added new subchapter V terms that streamline the reorganization path for entities with total debts under about $2.7 million.

The Question of SBRA Eligibility

Under ordinary chapter 11 proceedings, a debtor does not need to be formally conducting commercial activity to qualify for relief. As the SBRA went into effect in 2020, three bankruptcy cases maintained this standard as it applies to small business owners filing under subchapter V.

However, a recent decision in Kansas City, Missouri, called this paradigm into question. In her ruling, bankruptcy Judge Cynthia A. Norton clarified the definition of a small business as it applies to subchapter V eligibility. Diverging from these previous decisions, Norton ruled that a small business debtor must be “currently engaged in business” to qualify for SBRA reorganization.

In April 2020, Missouri-based Dowel, LLC closed its pharmacies and sold almost all of its business assets. The business owners filed under chapter 11 of the Bankruptcy Code to manage their outstanding debts, including those to its primary secured creditor.

With the business’s debts below the legislation’s limit — which was increased to $7.5 million by the CARES Act of 2020 — Dowel’s owners elected to file as subchapter V small business debtors. At the time, the corporation was in good standing with the state. But with no income, customers, employees, or intent to resume business activities, it was not considered in operation.

All parties involved accepted Dowel’s plan, including the secured lender. Ahead of its confirmation, however, the U.S. Trustee objected to the debtor's small business designation.

He argued that the business owners did not qualify for SBRA based on the statutory definition of a small business debtor. The U.S. Trustee’s rationale was that Dowel, LLC’s owners discontinued business activity and sold their assets prior to the case filing. As retirees, they also had no intent to resume operations.

The owners of Dowel, LLC asserted their subchapter V filing’s validity. They referenced that:

In reviewing these arguments, Judge Norton referred to prior interpretations of the phrase “engaged in,” determining that “to be actively and currently involved” is implied by definition.

She explained that, by law, Dowel, LLC was not an active business on the day its owners filed for chapter 11 bankruptcy. Addressing the debtors’ secondary claim, Norton said that the corporation’s good standing alone does not dictate commercial activity.

With this clarification, the court granted the U.S. Trustee’s objection to the debtor’s subchapter V small business debtor designation. Judge Norton ruled that Dowel, LLC will proceed as a traditional chapter 11 debtor.

However, due to the case’s “unusual” circumstances, Judge Norton waived the typical requirement for a debtor disclosure statement. Instead, Dowel, LLC must amend its plan to include language that reflects its obligation to pay quarterly U.S. Trustee fees.

With all other conditions met and the approval of all relevant parties established, Judge Norton said that the debtor’s modified chapter 11 plan could immediately proceed.

back to all posts
Read Next:
Everything You Need to Know About Chapter 11 Bankruptcy
Fifth Circuit Court of Appeals Clarifies and Reinforces Holdings of 2004 In re Mirant Corp. Case
The Outer Limits of Discharge Explored by the Ninth Circuit BAP
Remote Depositions by Subpoena: Issues for the "Zoom" Era