In 2018, a Supreme Court Case clarified when the safe harbor applies. In its ruling, the Court unanimously agreed the safe harbor does not protect allegedly fraudulent transfers “in which financial institutions act as mere conduits.” The American Bankruptcy Institute, however, highlighted how recent litigation pokes holes in this conclusion, particularly when it comes to the definition of a financial institution. 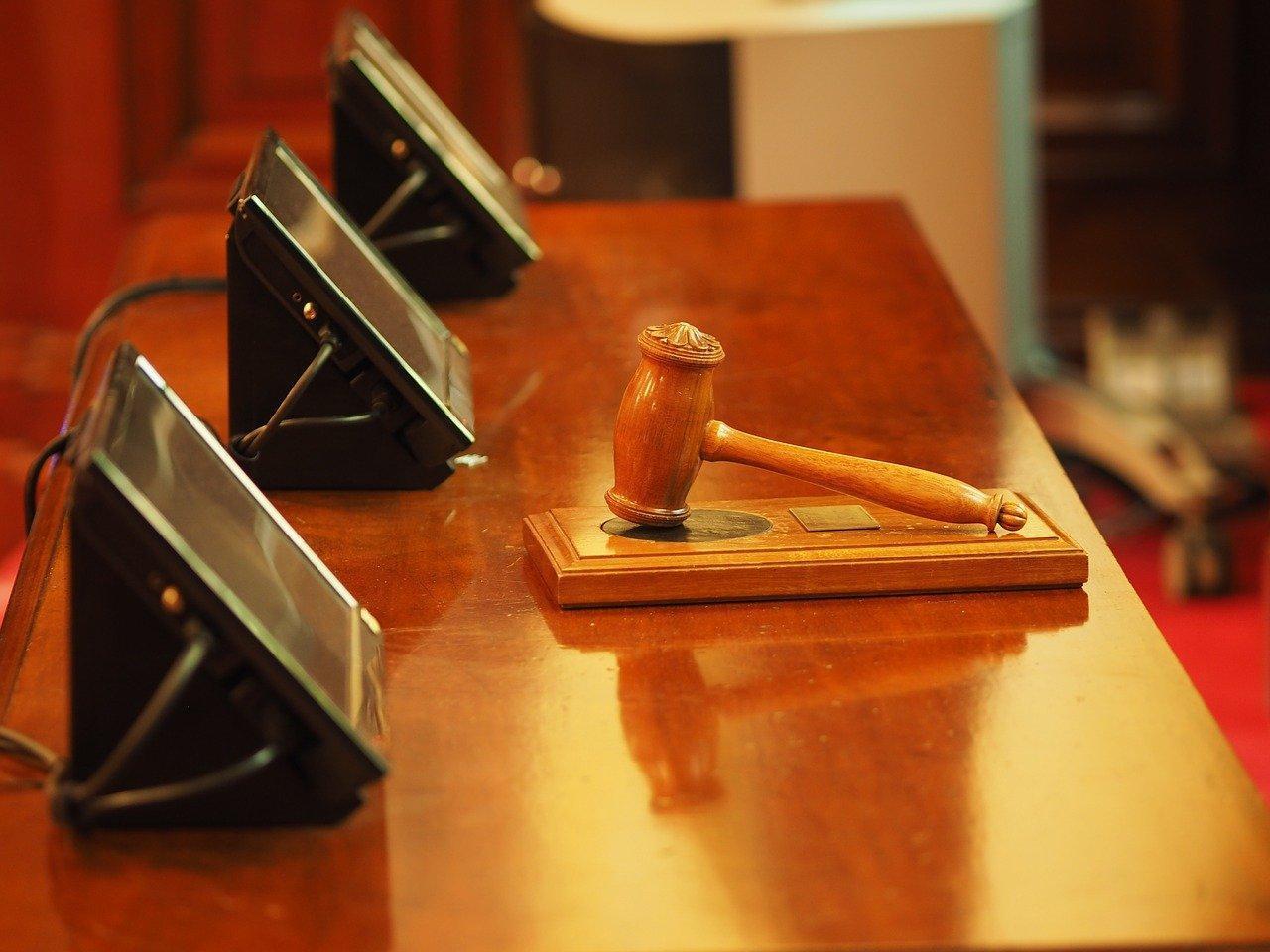 When the bankruptcy process begins, Section 546(e) prevents debtors from avoiding securities settlement payments. In practice, this statute seeks to pre-empt fraudulent transfers that reduce an estate’s value during a chapter 11 case — but are eventually recovered by the debtor.

Section 546 is intended to minimize market or industry effects following a bankruptcy. But the Section’s safe harbor provisions cover certain activities to protect shareholders and other non-debtor parties.

In 2018, the Supreme Court Case of Merit Management Group LP v. FTI Consulting Inc. clarified when the safe harbor applies. In its ruling, the Court unanimously agreed the safe harbor does not protect allegedly fraudulent transfers “in which financial institutions act as mere conduits.”

The American Bankruptcy Institute, however, highlighted how recent litigation pokes holes in this conclusion, particularly when it comes to the definition of a financial institution.

Defining the Scope of the Safe Harbor

Merit Management established that the safe harbor does not apply to transfers facilitated by a financial institution serving only as a “component” of the overall transfer.  Specifically, before declaring bankruptcy, the Pennsylvania racetrack Valley View Downs, LP acquired shares of a competing racetrack, Bedford Downs. Credit Suisse handled the purchase, while Citizens Bank of Pennsylvania received the payment, distributing proceeds among stockholders.

Merit Management claimed that the transfer could not be returned because these third-party financial institutions processed it, and it was therefore protected by the Section 546(e) safe harbor.

Following the Merit Management decision, the Second Circuit Court of Appeals revisited its decision in In re: Tribune Co. Fraudulent Transfer Litigation, in which the newspaper publisher’s creditors challenged transfers the Second Circuit deemed protected by the Section 546(e) safe harbor.

Though the Merit Management case contradicted the idea that a bank’s mere involvement invokes the safe harbor, the Second Circuit still arrived at the same conclusion: dismissal of the lawsuit against the Tribune Co. The appellate court concluded that the newspaper publisher itself was acting as a financial institution and was therefore protected under safe harbor protection.

Detroit Judge Maria L. Oxholm, however, who presided over the Greektown casino bankruptcy, in which similar alleged fraudulent transfers had occurred, disagreed with the Second Circuit, offering reasons to distinguish the Tribune decision. Judge Oxholm leaned on her interpretations of the Merit Management case to deny the defendant’s safe harbor claims while calling the Tribune findings into question.

Simply put, the Merit Management decision directly led to the lower Court’s interpreting the Bankruptcy Code and Section 546(e) in alternative ways, which only leads to greater confusion among the Courts and the marketplace.  Simply put, Merit Management and its offspring leave several interpretations and litigation strategies for bankruptcy professionals to consider.

back to all posts
Read Next:
Is Your Protection as an Estate Representative Based on a Court’s Discretion?
Must Small Businesses Be ‘Currently Engaged’ in Business for Subchapter V Debt Relief?
Few Legal Issues are Truly “Bolierplate” – Why Attorneys Should Beware of Plagiarism
Bankruptcies in these Precarious Times of COVID-19