Student loan debt is at an all time high, but too many people’s surprise, it is helping the U.S. Economy - according to a new report released by the White House Council of Economic Advisers. 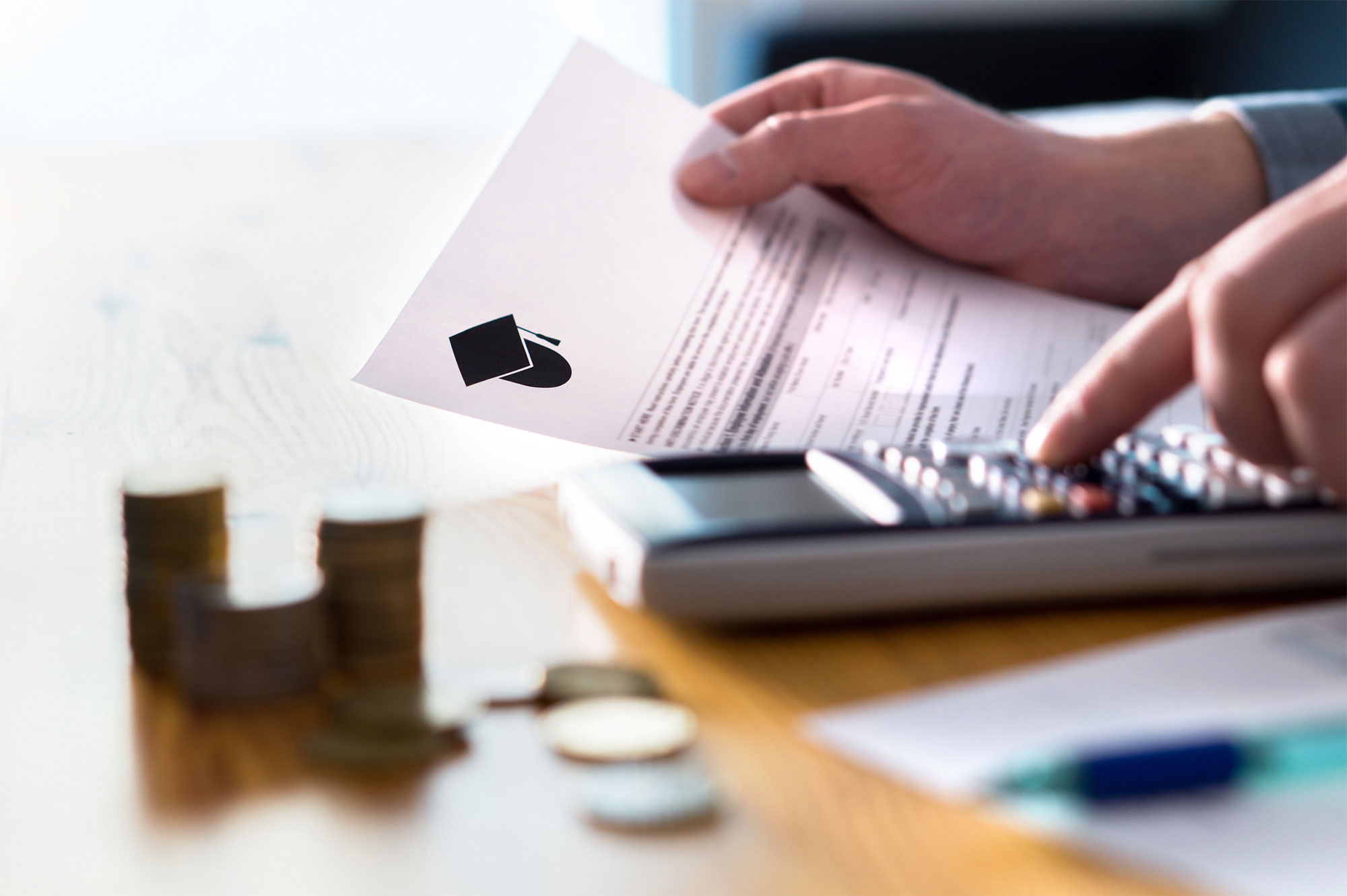 Student loan debt is at an all time high, but too many people’s surprise, it is helping the U.S.  Economy - according to a new report released by the White House Council of Economic Advisers.

During times of high unemployment, enrollment in college typically rises.  When jobs are scarce and pay is low, people choose to go to school, because the wages they are losing are lower.

The report divides the borrowers in to two categories: graduates and dropouts. The graduate group, which tend to hold the highest student loan debt, are among the highest earners, and are more likely to own homes due to the degrees their student loan debt financed. The dropouts have lower income; they’re not purchasing homes, and are damaging their credit.  The report states that the borrowers who owe the smallest balances are most likely to default because they attend college for a year or two and dropout.

The White House summarizes their report by saying that the investment in student loan debt pays off in higher lifetime earnings and a more educated workforce.  Simply put, while the US has a crushing student loan debt problem over $1 Trillion Dollars, there is evidence that for those who finish school and get degrees, student loan debt helps them achieve a higher quality of life.

back to all posts
Share this:
Read Next:
Circuits Split on Applying Derivative Jurisdiction to a Lack of Personal Jurisdiction
Is Your Protection as an Estate Representative Based on a Court’s Discretion?
Everything You Need to Know About Chapter 11 Bankruptcy
Ninth Circuit Rules on Debtor’s Ability to  Recover Reasonable Attorney’s Fees for Stay Violations