The (Not So) Strange Case of the Texas Two-Step

The Texas Two-Step, as its name suggests, has two major parts. First, a company undertakes a “divisive merger,” splitting itself into two new organizations. One of the new creations takes on the liability of the original company, along with a minimal amount of assets. The other non-liable entity arranges a financing agreement. Second, the liable entity files for bankruptcy, shielding itself from the full claims of creditors. 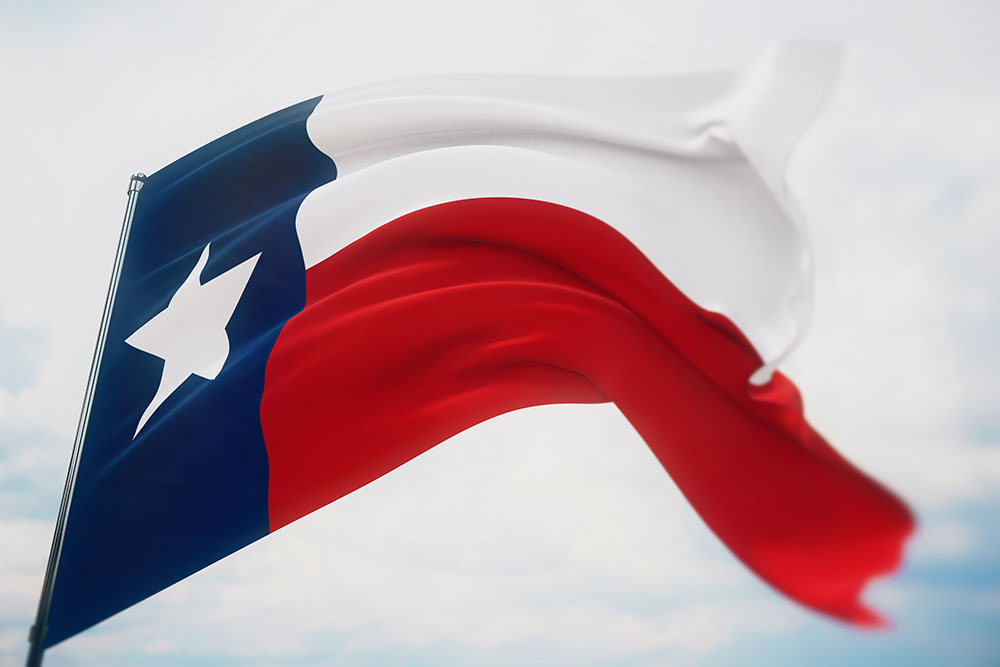 It is not an uncommontrope in media for a protagonist to split themselves into separate beings: goodand bad.

In Robert LouisStevenson’s The Strange Case of Dr. Jekyll and Mr. Hyde, Dr. Jekylltakes a serum and transforms himself into Mr. Hyde. He does this to indulge inhis vices without fear of detection. Of course, Dr. Jekyll’s attempt to shieldhis indecency results in unintended consequences.

Corporations have takenthis concept to a new level, splitting themselves into distinct entities: goodand bad.

The recent bankruptcyfiling of In re LTL Management, LLC (case no. 21-30589) is one casebringing awareness to this practice.

Johnson & JohnsonConsumer Inc. (Old JJCI), formerly a subsidiary of Johnson & Johnson(J&J), was inundated with claims from thousands of individuals allegingthat its talc baby powder caused them ovarian cancer and/or mesothelioma (TalcClaimants). Consequently, JJCI split itself in two. One entity took the name ofits predecessor (New JJCI) and continued operating—business as usual. The otherentity was named LTL Management, an acronym for Legacy Talc Litigation. LTL wasgiven the burden of addressing the overwhelming litany of talc baby powderclaims. It seeks to do so through bankruptcy.

This process iscolloquially known as the “Texas Two-Step.” The name is derived fromcorporate-friendly laws in Texas; however, numerous states provide a path forcorporations to engage in the same conduct.

The Texas Two-Step, asits name suggests, has two major parts. First, a company undertakes a “divisivemerger,” splitting itself into two new organizations. One of the new creationstakes on the liability of the original company, along with a minimal amount ofassets. The other non-liable entity arranges a financing agreement. Second, theliable entity files for bankruptcy, shielding itself from the full claims ofcreditors.

One might ask, why isthis legal? Indeed, it is a question that has been posed by academics,commentators, and even policy makers in response to the LTL bankruptcy filing:

“Hadwe known in 1989 that the provisions could be dubiously interpreted forentities to avoid known liabilities such as those causing severe and permanentinjuries and deaths, [the law] would never have passed with the TexasTwo-Step.’” – Steven Wolens, former Texan Lawmaker

Chief Judge Michael B.Kaplan, presiding over LTL’s bankruptcy, seeks to dispel these criticisms onthe Texas Two-Step. His Memorandum Opinion proves elucidating on the Court’sperspective. In his view, those who criticize the Texas Two-Step in LTL’s case“have not had the benefit of reading the briefs, examining the evidence, orlistening to oral arguments.” Judge Kaplan believes such informationillustrates that the bankruptcy process is being used, “not to escapeliability, but to bring about accountability and certainty.”

In support of thiscontrarian viewpoint, Judge Kaplan points to the fact that J&J and New JJCIhave not placed their assets outside the reach of the Talc Claimants. Instead,they signed a finance agreement with LTL which provides for their funding up tothe fair market value of Old JJCI—approximately $60 billion. Thus, the TalcClaimants are theoretically capable of receiving the same amount as under theold entity.

Further, Judge Kaplansuggests why this is a good deal for the Talc Claimants. Traditionally, aparent company is not liable for the debts of its subsidiaries—aside from theextraordinary showing that it uses them as an alter-ego. While the TalcClaimants attempt to argue that J&J would continue to fund Old JJCI’stalc-related obligations, the Court has no reason to believe they would do so.Under the finance agreement, however, J&J has voluntarily agreed to footthe bill.

With this in mind,Judge Kaplan’s understanding of the Texas Two-Step becomes clear. The processof splitting Old JJCI into New JJCI and LTL does not serve the purpose ofshielding their former indecency, as Dr. Jekyll intended. Instead, it providesa separate forum in which the circumstances can be consolidated and addressed.