The Outer Limits of Discharge Explored by the Ninth Circuit BAP

As recently reported by the American Bankruptcy Institute (ABI), the Ninth Circuit Bankruptcy Appellate Panel (BAP) has issued a decision that explores “the fringes of the bankruptcy discharge injunction.” They provided meaning for “personal liability of the debtor” as laid out in Section 524(a), and further defined the ability of bankruptcy courts to review decisions by state probate courts. 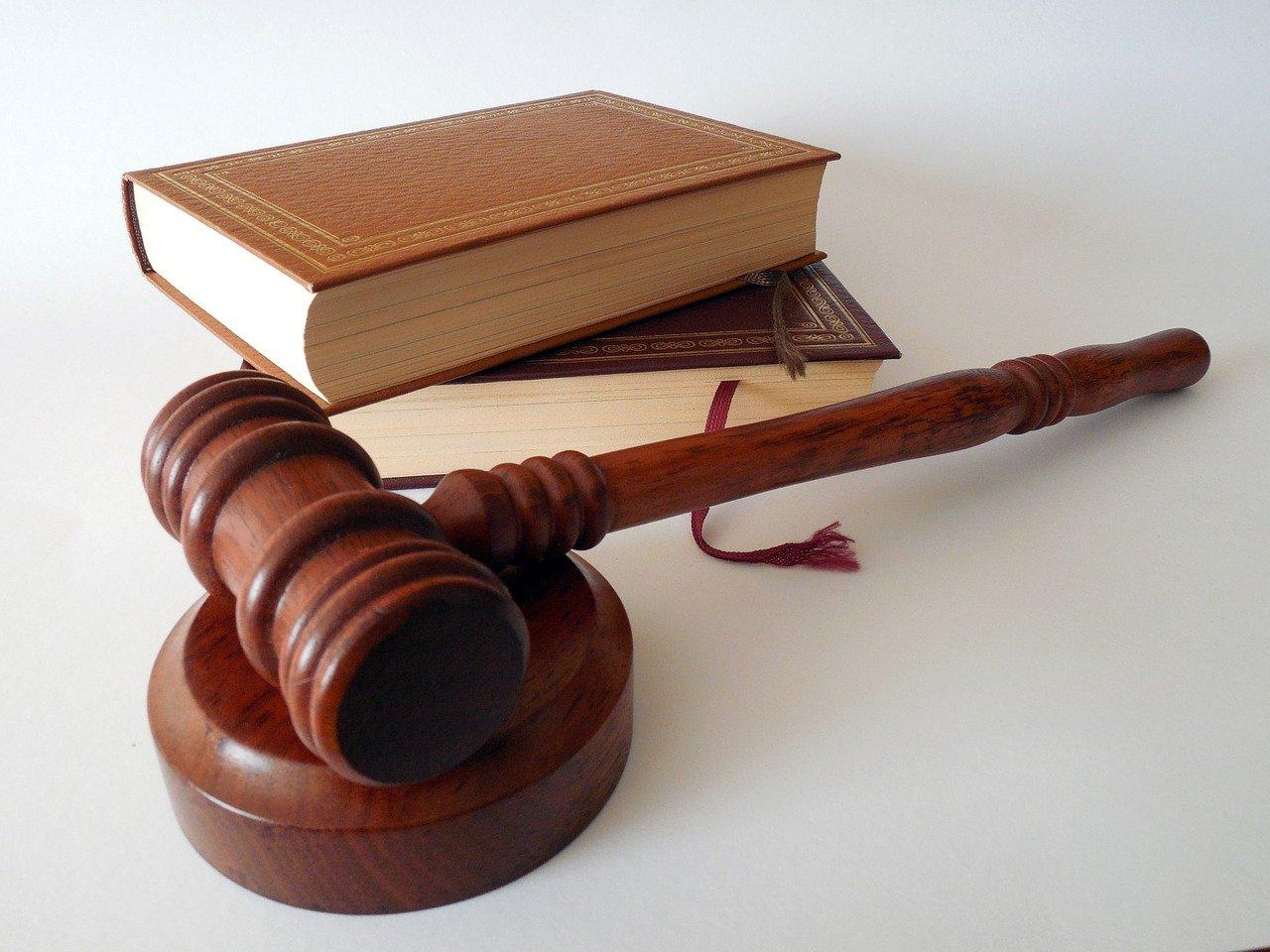 As recently reported by the American Bankruptcy Institute (ABI), the Ninth Circuit Bankruptcy Appellate Panel (BAP) has issued a decision that explores “the fringes of the bankruptcy discharge injunction.” They provided meaning for “personal liability of the debtor” as laid out in Section 524(a), and further defined the ability of bankruptcy courts to review decisions by state probate courts.

The ABI reports that the BAP decision, by Sacramento Bankruptcy Judge Christopher M. Klein, employed the standard as adopted by the Supreme Court in the U.S. Bank NA v. The Village at Lakeridge LLC, 138 S. Ct. 960 (2018), to weigh the scope of the appellate review.

In 1980, a mother created a revocable family trust directing an equal distribution of her estate to her three children. Under the trust, the mother was permitted to designate lifetime transforms for deduction from the beneficiary’s share of the final estate.

One of the mother’s children, her daughter, borrowed $75,000 from her mother in 2004, evidenced by a note. Five years later, in 2009, the daughter received a discharge in her no-asset chapter 7 case.

In 2012, the mother designated (in writing) the $75,000 as a lifetime transfer to be deducted from the daughter’s share of the estate. The mother died in 2017, and the daughter objected to the trust trustee’s final report presented to the state probate court. It contended that the $75,000 had been discharged in her bankruptcy and should not be deducted from her equal trust share.

The probate court overruled the objection, ruling that the mother had expressly intended the $75,000 lifetime transfer be treated as an advance. After the probate court loss, the daughter reopened her 2009 bankruptcy claiming that the $75,000 had been discharged and that the trust’s trustee should be held in contempt. The bankruptcy judge determined that there was no “debt” to be discharged and denied the contempt motion. The daughter appealed.

Judge Klein examined the so-called “probate exception” to federal jurisdiction, saying that it was “plausible” that the decision could be voided under Section 524(a)(1) if a debt collection was involved. He also questioned whether the actions in probate court could violate the discharge injunction in Section 524(a)(2).

Judge Klein referenced the Ninth Circuit’s determination that “if the state court construes the discharge incorrectly, then its judgment may be void to the extent it offends the discharge and is subject to collateral attack in federal court.”

Judge Klein held that it follows, then, that the probate exception does not necessarily constrain bankruptcy court jurisdiction to police subterfuges. He held to enforce the bankruptcy discharge “so long as there is no exercise of in rem jurisdiction over the rest of the family trust or invasion of the legitimate province of state appellate courts.”

Judge Klein, the ABI reports, was required to identify the proper scope of the review — whether it was “clear error” or “de novo.” The judge decided the review was “de novo” because “questions of law predominate,” a reference to the Supreme Court ruling in Lakeridge, as cited above.

Ultimately, Judge Klein considered the implications of the ruling for the daughter. Essentially, he said it would have amounted to ruling that the discharge of a debt in bankruptcy “forever bars a testator or settlor of a trust from adjusting a legacy or distribution.” He also expressed concern that it would “stretch the concept of ‘personal liability of the debtor’ beyond reasonable bounds and stray into the realm of testamentary dispositions.”

Judge Klein added that there was nothing to prevent the mother from requiring that the limit on lifetime transfers be considered advances on an inheritance. He, therefore, upheld the bankruptcy court’s decision that the trustee’s actions in probate court did not amount to debt collection.

Judge Klein also upheld the denial of the contempt motion, reasoning that the trustee of the trust had an “objectively reasonable basis” for believing that conduct in the probate court did not violate the discharge injunction.

back to all posts
Read Next:
Ninth Circuit Rules on Debtor’s Ability to  Recover Reasonable Attorney’s Fees for Stay Violations
Is Your Protection as an Estate Representative Based on a Court’s Discretion?
Eleventh Circuit Authorizes the SBA To Exclude Debtors From Receiving PPP Loans
Few Legal Issues are Truly “Bolierplate” – Why Attorneys Should Beware of Plagiarism