The Tricky Evolution of Personal Jurisdiction

While a defendant in a bankruptcy case cannot waive subject matter jurisdiction, a different set of rules apply in personal jurisdiction. Reynolds v. Behrman lays out some of the groundwork for understanding how these rules apply, offering crucial insight for a bankruptcy attorney or CPA. 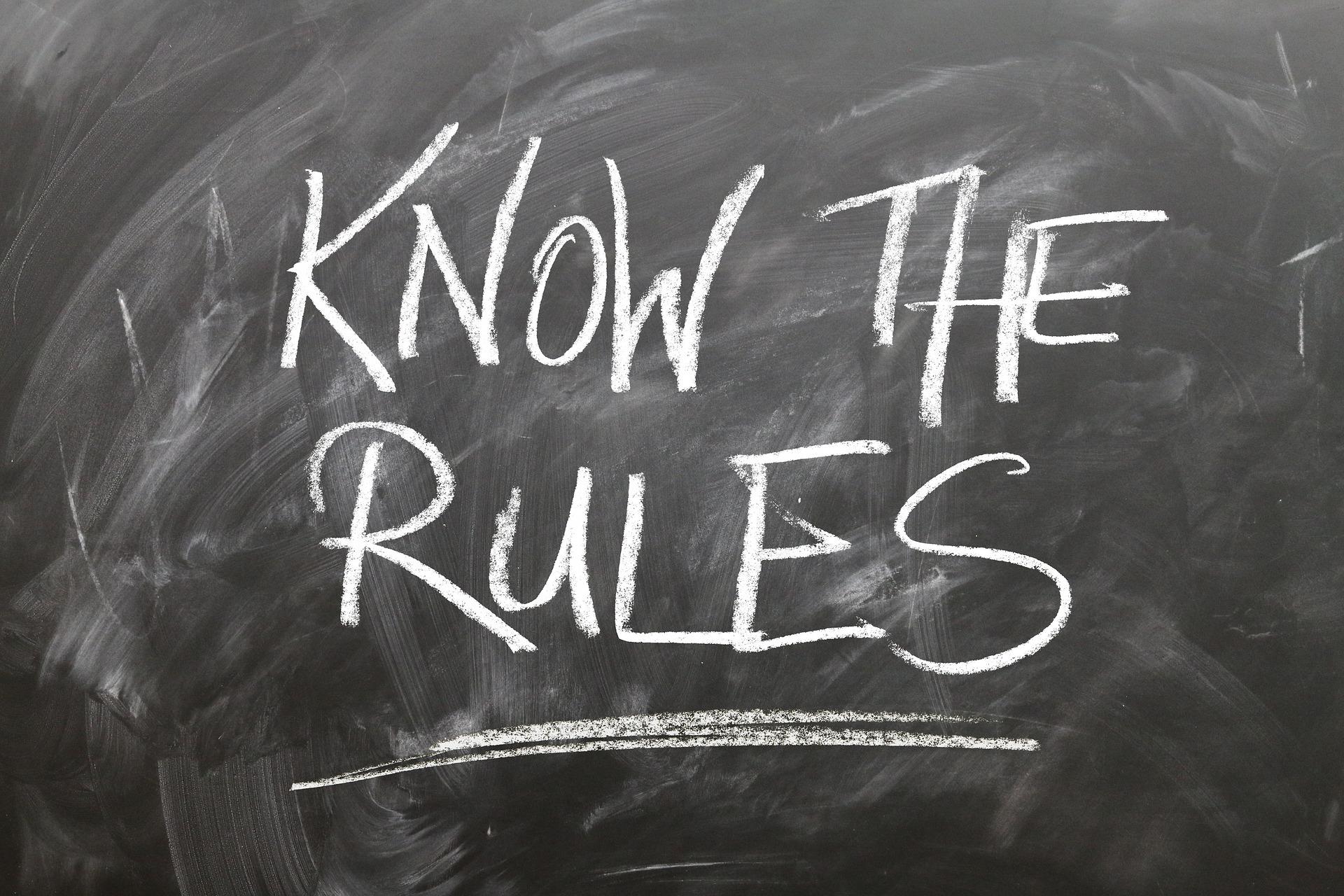 While a defendant in a bankruptcy adversary case cannot waive subject matter jurisdiction, a different set of rules apply in personal jurisdiction. Reynolds v. Behrman lays out some of the groundwork for understanding how these rules apply, offering crucial insight for a bankruptcy attorney.

In this case, the Eleventh Circuit Court of Appeals in Alabama found that a case lacking personal jurisdiction in state court did not necessarily lack jurisdiction at the federal level. This revived a $31 million bankruptcy lawsuit.

Reynolds v. Behrman involved the Aerotech bankruptcy hearing. The company performed testing for blood cholesterol levels. The plaintiff, representing the bankruptcy estate of the company, filed a complaint against 30 defendants spread across multiple states concerning a dividend that Aerotech paid before the company became insolvent.

The state court dismissed the case, which was then brought before the district court. Despite accepting Reynolds' amended complaint, the district court declared it lacked personal jurisdiction under Rule 12(b)(2) and Alabama’s long-arm statute.

Jurisdiction is an important part of court cases. Subject matter jurisdiction relates to the ability of a court to hear a case. Personal jurisdiction refers to the power a court has over an individual.

Traditionally, a case was sent to federal court if a state court found that it lacked subject matter or personal jurisdiction. However, congress heavily amended this doctrine in 28 U.S.C 1441(f).

The law surrounding personal jurisdiction continues to evolve. Proponents of reform claim that derivative jurisdiction is outdated. Court cases and congressional legislation around 28 U.S.C. 1441 began to reconsider how to approach this matter in the 1990s.

In the meantime, circuits outside Alabama’s Eleventh Circuit took the strict stance that the legislation only applies to cases transferred under the rule. Others ignored Supreme Court rulings and legislation and dismissed cases even when the Federal Court had jurisdiction.

Justice Jordan unraveled a tangled web of complex litigation in forming his opinion on this case. After noting the importance of an amended complaint, he remanded the case back to the district court with instructions to consider whether the plaintiff’s alternative transfer motion applied as well as nationwide Bankruptcy Rule 7004(d).

Jordan concluded that the doctrine of derivative jurisdiction had no application in most personal jurisdiction cases. He relied on case law from the Supreme Court, which held that the district court may cure or fix jurisdictional issues in Lambert Run Coal Co.

Reynolds v. Behrman adds to a growing set of legislation and case law defining personal jurisdiction. As congress and the courts continue to unravel the doctrine, this case helps define who is subject to the jurisdiction of the courts.

The old doctrines are not dead. However, it will be more complicated to dismiss transferred bankruptcy legislation for a lack of personal jurisdiction at the state level.

Jurisdiction is an extremely important part of American case law that continues to evolve. Reynolds v. Behrman is part of a growing trend signaling an end to — or at least a massive rethinking of — the derivative jurisdiction doctrine.

Schwartz Law in Nevada can help you unravel this complex web of procedures. It is important to have a bankruptcy attorney at your side who knows how the law is interpreted.

back to all posts
Read Next:
Nevada State Courts Have Concurrent Jurisdiction with Bankruptcy Courts Over Fraudulent Transfer Action
Safe Harbor-Protected Transactions: Detroit Judge Challenges Second Circuit Ruling Based on Supreme Court Decision
How to File for Bankruptcy After Coronavirus Shut Down Your Business
Ninth Circuit Rules on Debtor’s Ability to  Recover Reasonable Attorney’s Fees for Stay Violations