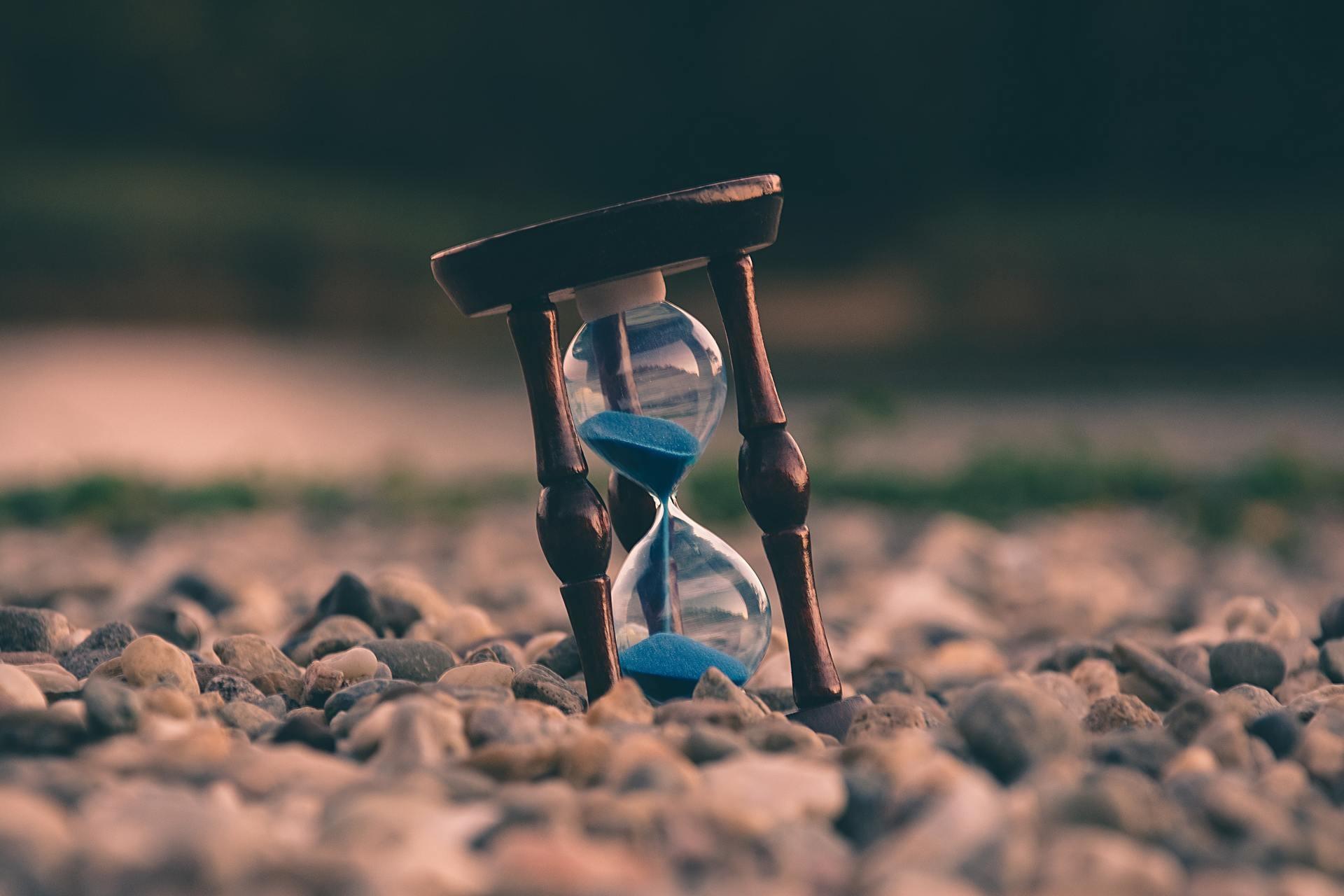 Dates matter in bankruptcy. After the bar date, no one can file claims against the debtor (unless they qualify for an exception). The debtor does not have to pay these claims. Ellis v. Westinghouse Electric Company, LLC, (2021), raises the question about what happens when a claim is submitted after the debtor files for bankruptcy, but before the court confirms it.‌

The Case and Its Timeline

The American Bankruptcy Institute has provided a detailed review of the case in their article, "Chapter 11 Plans May Discharge Post-Confirmation ‘Admin’ Claims, Third Circuit Says," which is summarized below.

In Ellis v. Westinghouse Electric Company, LLC, (2021), Westinghouse first filed for bankruptcy. They then fired Timothy Ellis two months after the bankruptcy and gave him notice of all the relevant dates. Westinghouse hit a delay because of some regulatory filings.

The Circuit Court disagreed with the District Court. Sections 503 and 1141 of the Bankruptcy Code allow bankruptcy courts to set bar dates and enforce them. The Circuit Court held that the discrimination claim was an administrative defense claim. They also held that §503 allowed the courts to set admin bar dates and that claims not filed by that date should be discharged. Finally, they held that §1141(d)(1) gave a default rule on timing that courts could override through the bankruptcy plan or the confirmation order.

The Third Circuit is the first circuit to rule on this timing issue. The other circuits may take this case as precedent. Even if they do not, this case is a warning to bankruptcy lawyers to keep track of dates and make sure they do not miss any deadlines.

A bankruptcy sets a bar date to give the debtor a fresh start, allowing them to move forward without claims following. Ellis’ bankruptcy attorney should have filed a request for payment before that date – even if they did not know the outcome of the lawsuit.‌

back to all posts
Share this:
Read Next:
New Working Paper Raises Significant Concerns Regarding “Bankruptcy Directors” in Chapter 11 Cases
Is Your Protection as an Estate Representative Based on a Court’s Discretion?
Caesars Bankruptcy Venue Determined
Circuits Split on Applying Derivative Jurisdiction to a Lack of Personal Jurisdiction