Lien Disclosure and Renewal in Bankruptcy

On February 2, 2021, the U.S. Bankruptcy Court for the Northern District of Ohio issued a judgement on In re Horvath, a case in which Debtors reopened a Chapter 7 bankruptcy case ten years after the lien had originally been filed in order to avoid a renewed lien. 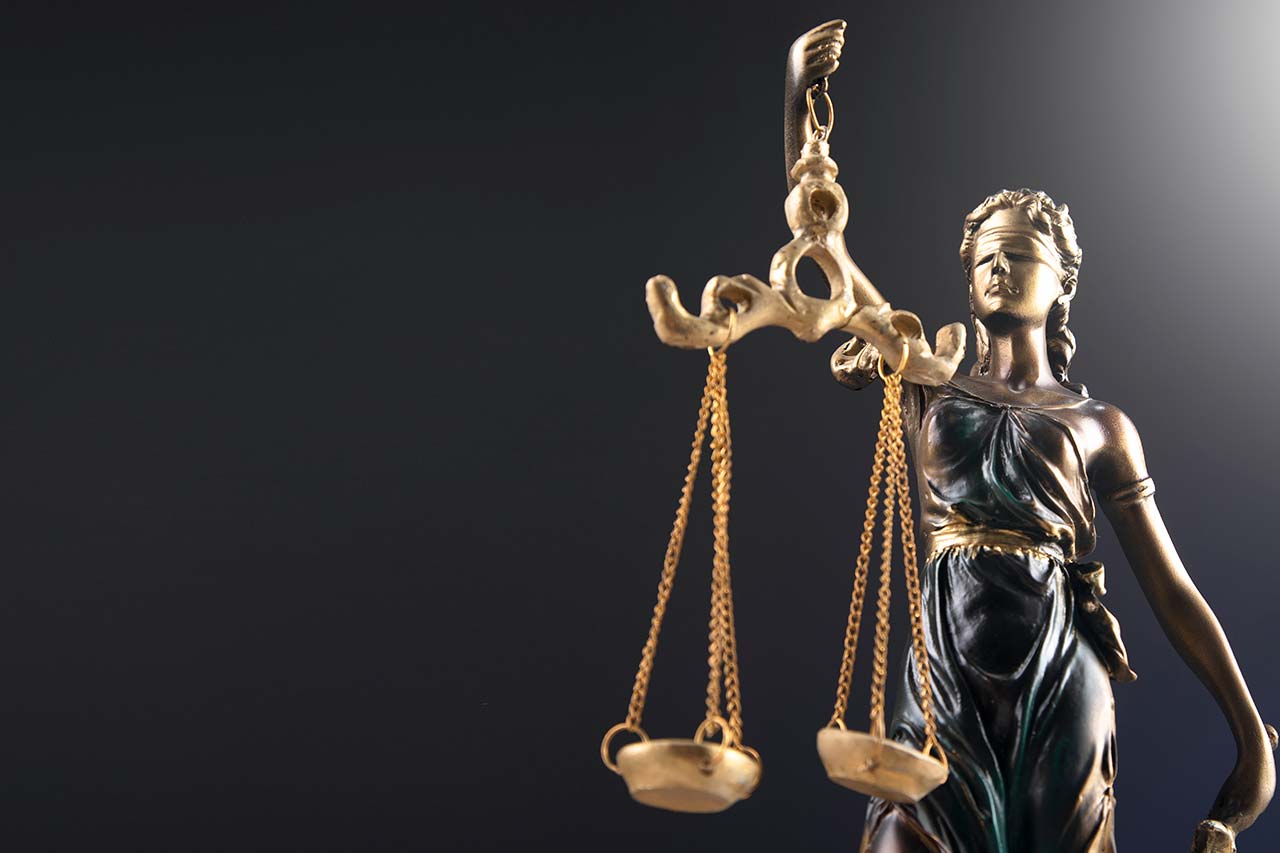 On February 2, 2021, the U.S. Bankruptcy Court for the Northern District of Ohio issued a judgement on In re Horvath, a case in which Debtors reopened a Chapter 7 bankruptcy case ten years after the lien had originally been filed in order to avoid a renewed lien.

Lienholder, First Ohio Community Federal Credit Union (“First Ohio”), had filed a civil suit against the Debtors in September 2009. After receiving summary judgment in November 2009, First Ohio filed a judgment lien, which was renewed in 2014 and 2019.

Debtors filed for Chapter 7 bankruptcy in February 2010, claiming not to know about the initial lien filed by First Ohio. As the case was deemed a no-asset case, it was initially discharged in June 2010.

Details of the Case

Debtors cited 11 U.S.C. § 522(f) as reasoning to evade the lien, claiming that it diminished their homestead exemption at time of the initial Chapter 7 filing. First Ohio argued that Debtors should not be able touse bankruptcy as a reason not to pay the lien because they waited for a decade to reopen their filing.

While the Sixth Circuit Court of Appeals has not directly addressed this issue, the Bankruptcy Appellate Panel (BAP) acknowledged that Chapter 7 cases could be reopened for lien avoidance in order to provide financial relief to the debtor. Rule 5010 does not indicate time limits for which a case can be reopened to avoid a lien. The BAP decided that this case needed to determine, “whether the delay associated with the reopening of the case is accompanied by a demonstration of prejudice to the creditor as a result of the debtor's conduct.”

The Importance of Diligence

The courts in this case acknowledged that the failure of Debtors to recognize the lien in their initial Chapter 7 filing was concerning. Since the lawsuit and subsequent lien was public record, Debtors’ bankruptcy attorney should have been able to find this information with a lien search. For debtors who own real estate, lien searches are a common practice when filing for Chapter 7 bankruptcy.

Bankruptcy rule 9011 (b) states that representations made in the initial petition are presented, “to the best of the person’s knowledge, information and belief, formed after an inquiry reasonable under the circumstances.”

In this case, the court ruled thatDebtors are accountable for not identifying the lien in their initial filing in 2010. Furthermore, First Ohio had incurred costs to maintain the lien over the course of ten years.

While the attorney in the 2010 filing failed to find the lien, it was argued that since the Debtors had refinanced their mortgage twice since their bankruptcy was discharged that they should have known about the lien. Since their initial failure to include the lien in their filing was a result of a lack of research and ten years had passed since the initial filing, Debtors’ attempt to avoid the lien by renewing their Chapter 7 filing was denied.