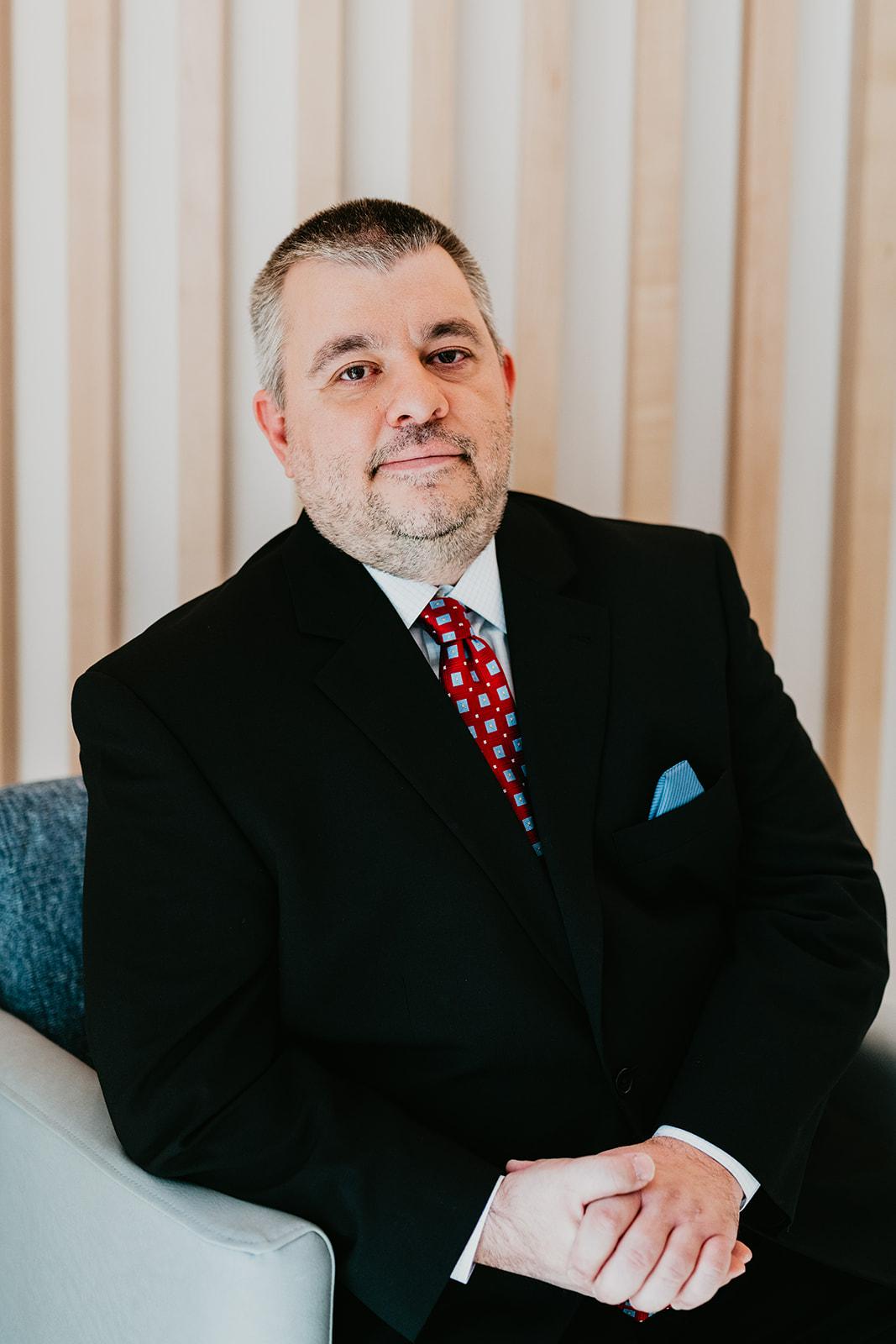 Athanasios E. Agelakopoulos is an attorney at law and Of Counsel to the Firm.  Prior to joining Schwartz Law, Athanasios concentrated the majority of his practice on commercial bankruptcy matters and insolvency-related litigation, and spent significant periods of time practicing in both the public and private sectors.

During his time in the private sector, Athanasios’s practice ranged from representing business and commercial debtors in some of the largest and most sophisticated chapter 11 cases filed in the United States Bankruptcy Court for the District of Delaware, to the representation of official committees of unsecured creditors, bankruptcy trustees, and creditors in multiple venues throughout the United States.

Athanasios also spent over seven years as a trial attorney in the Las Vegas Field Office of the United States Trustee Program (the “USTP”), with his tenure largely overlapping the period of the Great Recession in the United States and, more specifically, the Las Vegas Valley.  At peak levels, Athanasios was tasked with responsibility for approximately two-thirds of the “Mega Chapter 11 Cases” filed in the District of Nevada, and his first-chair trial experience spanned all manners of contested matters and adversary proceedings initiated under chapters 7, 11, and 13 of the Bankruptcy Code.  Athanasios’s litigation efforts with the USTP in several instances resulted in coverage by local and national media, including Law 360 (Bankruptcy).

Athanasios is admitted to the bars of the States of Nevada (2017), Georgia (2007), and Delaware (2004), the United States District Courts for the Districts of Delaware and Nevada, and the United States Court of Appeals to the Ninth Circuit.