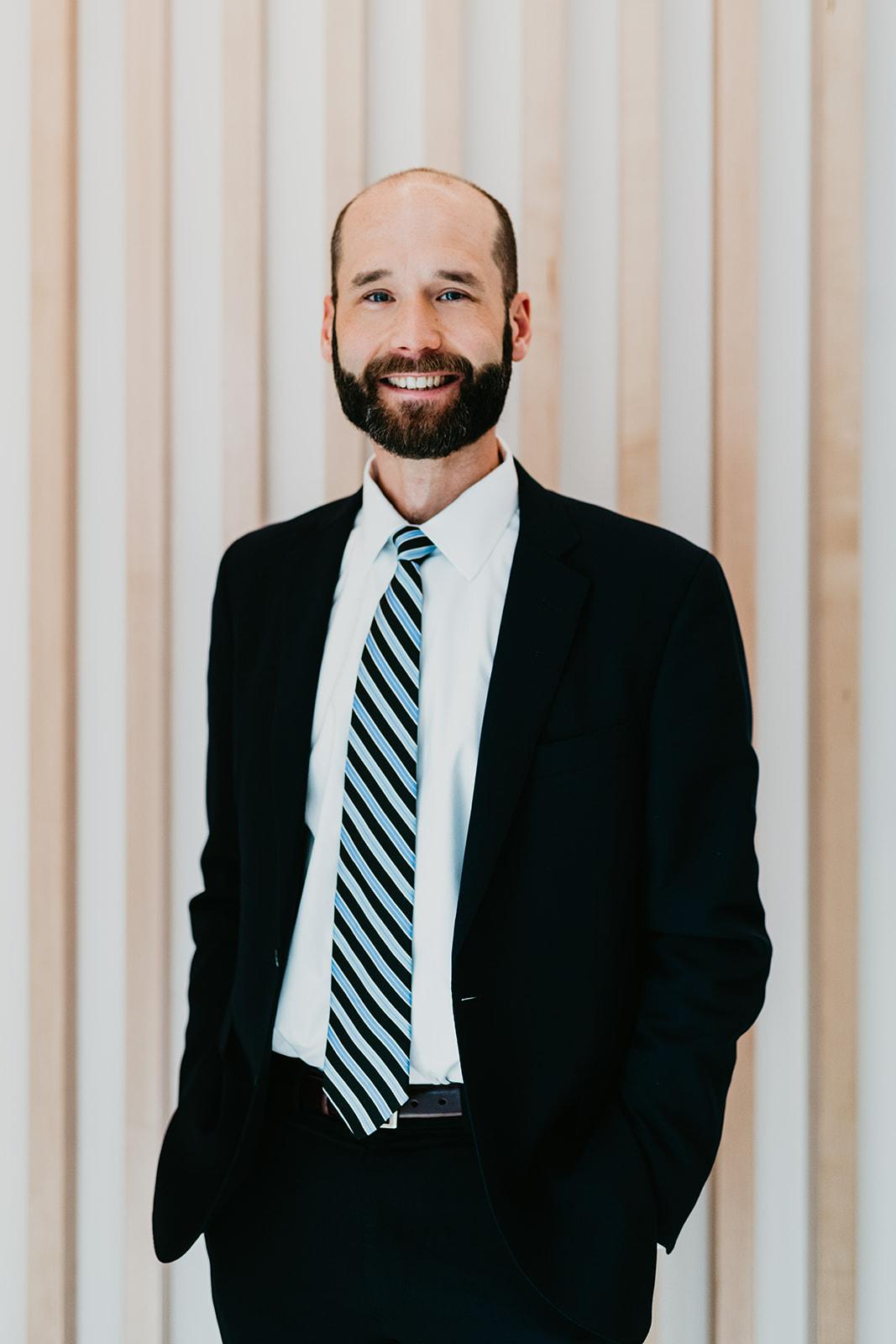 Mr Thomas focuses his practice on commercial litigation and has extensive experience in insurance matters, government/public official/municipal liability defense and complex personal injury cases. He has served as a court-appointed ADR panelist for multiple trial courts and on a civil mediation roster of court-approved mediators. He previously served as court-appointed counsel for alleged mentally ill individuals in involuntary hospitalization proceedings. Prior to relocating to Las Vegas and joining Schwartz Law, Mr. Thomas worked as a civil litigator in the state and federal courts of Michigan for over fourteen years.