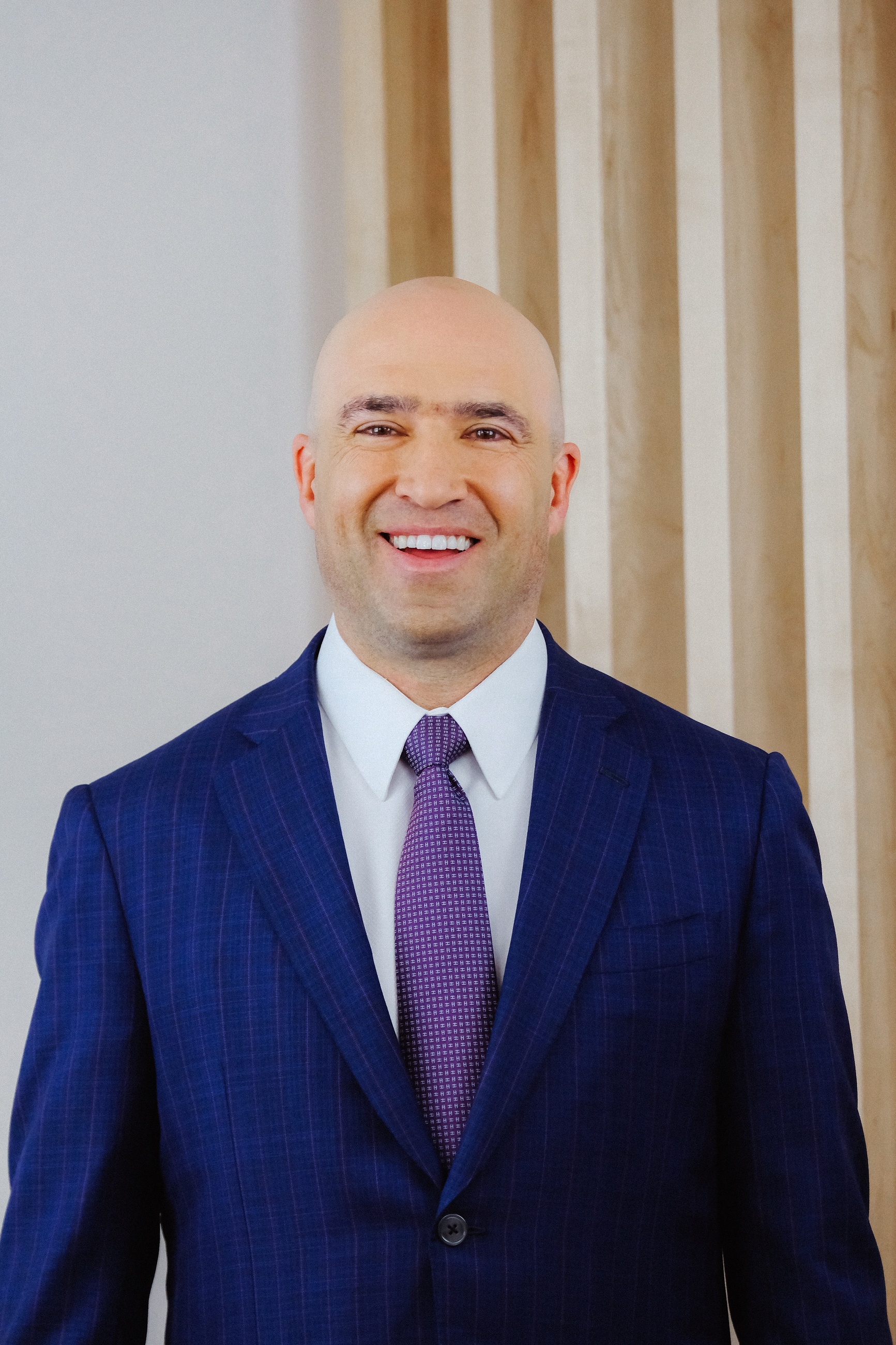 Mr. Schwartz is an attorney at law. Prior to starting his own firm, Mr. Schwartz practiced commercial bankruptcy law, representing debtors and creditors on a broad range of business reorganization and restructuring matters involving a variety of industries.

Mr. Schwartz is a licensed real estate broker in the States of Florida and Nevada.