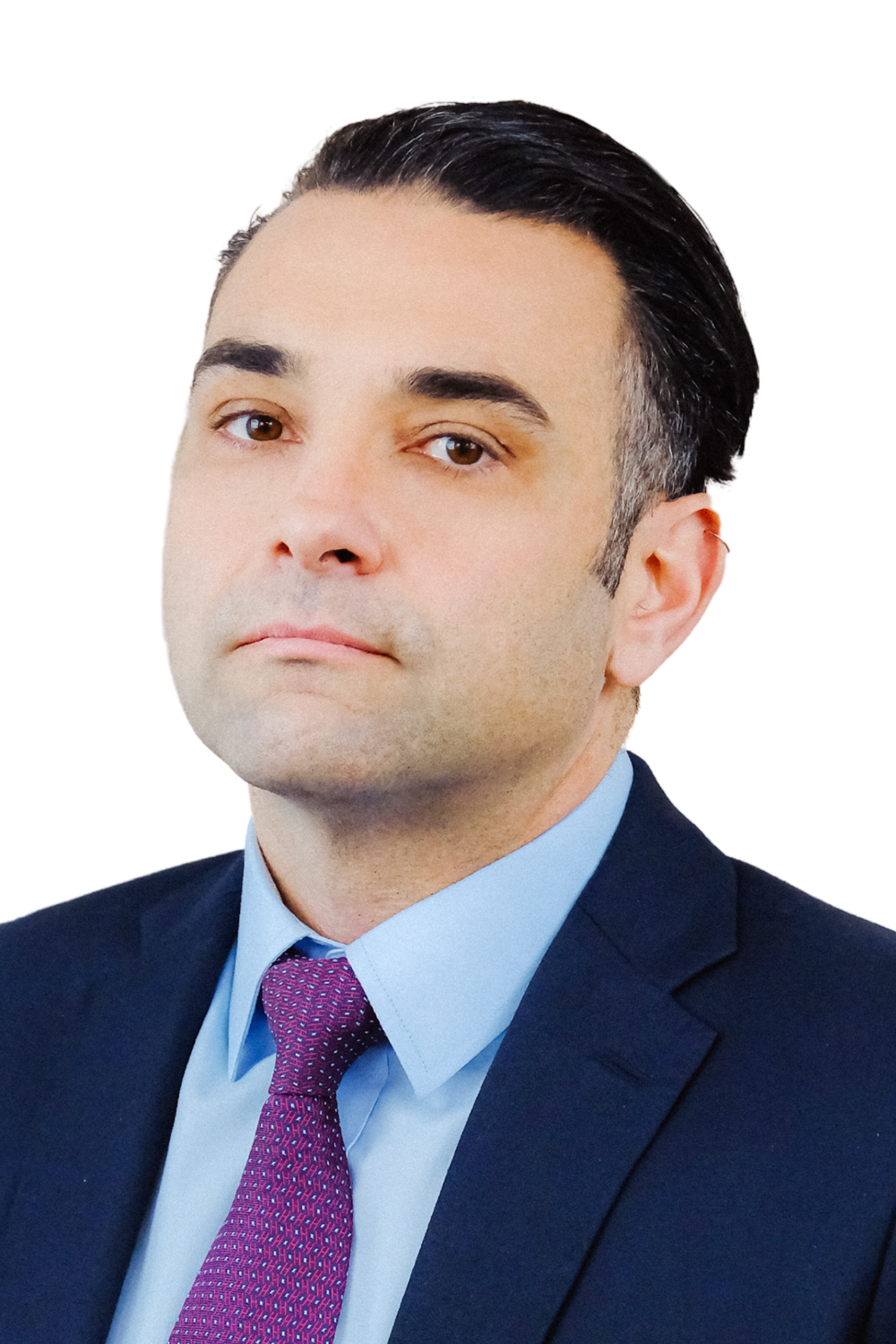 Sasha Amid earned his J.D., in 2014, from the University of California, Hastings College of Law, and his LL.M. in corporate bankruptcy, in 2016, from St. John’s University, School of Law. As an LL.M. candidate, Sasha served as extern to the Honorable Judge Ernest M. Robles of the United States Bankruptcy Court, Central District of California. Upon completion of his LL.M., Sasha served consecutive terms as judicial law clerk to the Honorable Judge Scott H. Gan of the United States Bankruptcy Court, District of Arizona and the Honorable Judge Julia W. Brand of the United States Bankruptcy Court, Central District of California and the Ninth Circuit Bankruptcy Appellate Panel. Thereafter, Sasha joined Schwartz Law, PLLC, as an associate where he focuses his practice on both creditor and debtor representation in complex bankruptcy and restructuring matters, corporate matters, and secured transactions. Sasha is admitted to practice in New York.

We'd love to hear from you. Use the button below to get in touch.