As recently reported by the American Bankruptcy Institute (ABI), the Supreme Court is weighing whether to grant or deny a petition for certiorari that challenges the Second Circuit's decision in In re Tribune Company Fraudulent Conveyance Litig. (2nd Cir. 2019). At issue in Tribune is the denial of safe harbor, as established in Section 546(e). 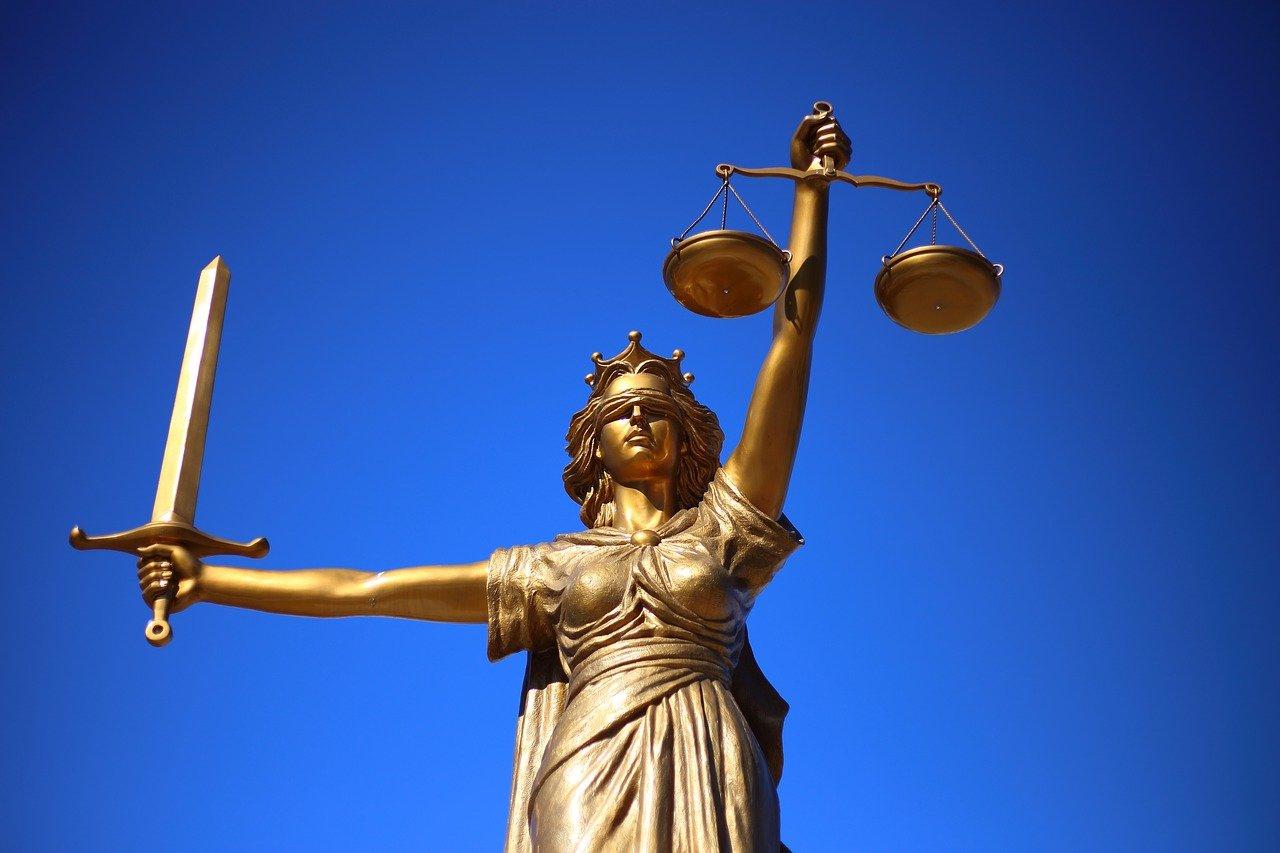 As recently reported by the American Bankruptcy Institute (ABI), the Supreme Court is weighing in on whether to grant or deny a petition for certiorari that challenges the Second Circuit's decision in In re Tribune Company Fraudulent Conveyance Litig (“Tribune”). (2nd Cir. 2019). The issue in Tribune is the denial of safe harbor, as established in Section 546(e).

Citing a similar case in which safe harbor was not applicable, Detroit bankruptcy Judge Mari L. Oxholm disagreed with the Second Circuit’s decision, and granted certiorari to review Tribune. Judge Oxholm said she considered the Second Circuit decision as a “complete workaround of Merit Management,” in which the Supreme Court held a restrictive reading of safe harbor.

According to the ABI report, Judge Oxholm reached her decision based in part on the bankruptcy of Detroit’s Greektown Casino. The trustee of a chapter 11 litigation trust alleged that $145 million worth of fraudulent transfers related to a leveraged buyout had taken place less than three years prior.

A broker involved in the transaction distributed the proceeds to future defendants in the fraudulent transfer suit. The bankruptcy judge assigned to the case followed Sixth Circuit authority, granting summary judgment in favor of the defendants in 2015. The judge ruled that the suit was precluded by safe harbor in Section 546(e).

In the meantime, the Sixth Circuit vacated and remanded the Greektown decision for further consideration in view of Merit Management.

As ABI reports, Judge Oxhold concluded that the relevant transfer was from the transferor to the defendants—the trustee was not attacking transfer to the broker. The safe harbor, she said, would still apply under Section 546(e) if it was “for the benefit of the broker,” even if it was not to the broker. Judge Oxhold noted the broker was paid millions in fees for providing various services.

Citing circuit court authority, Judge Oxholm determined the transaction would benefit the broker if the broker received a “direct, ascertainable, quantifiable benefit corresponding in value to the payments to defendants.” ‌

The Second Circuit, however, held in the second Tribune opinion that a financial institution was acting as an agent for a party in the challenged transfer. Therefore, Judge Oxholm determined she needed to analyze whether the broker was anyone’s agent. Judge Oxholm pointed to both Michigan and federal law on the matter of the Restatement (Third) of Agency to decide whether an agency had been created. An agent acts on behalf of a principal, but must have authority to negotiate for the principal, she concluded.

The defendants argued that the broker was their “custodian” as defined in Section 101(11) and thus protected under safe harbor according to  Section 101(22)(A). On this point, Judge Oxholm applied the definition of a custodian as written in Section 101(11), determining that it was not appropriate to “adopt and interpret” a wholly different definition.

Applying this definition, Judge Oxholm found the broker did not have a lien and was not administering the property for the benefit of all creditors. The broker was not, then, serving as a custodian in a fashion that would invoke the safe harbor.

Judge Oxholm denied the defendants’ motion for summary judgement. She also held that safe harbor did not apply because the transfer was not to (or for the benefit of) a financial institution.

back to all posts
Read Next:
How to File for Bankruptcy After Coronavirus Shut Down Your Business
The (Not So) Strange Case of the Texas Two-Step
How Business Bankruptcies Work
Unimpaired Creditors Must Receive Contract Or State Law Default Interest On Their Allowed Claims