Is Your Protection as an Estate Representative Based on a Court’s Discretion?

The Barton Doctrine dates back to an 1818 Supreme Court decision, dictating when a litigant can bring a lawsuit against an estate trustee. Throughout the 20th century, court rulings extended this coverage to include a range of fiduciaries granted authority by a bankruptcy court, like bankruptcy attorneys, accountants, and debtors’ counsel. 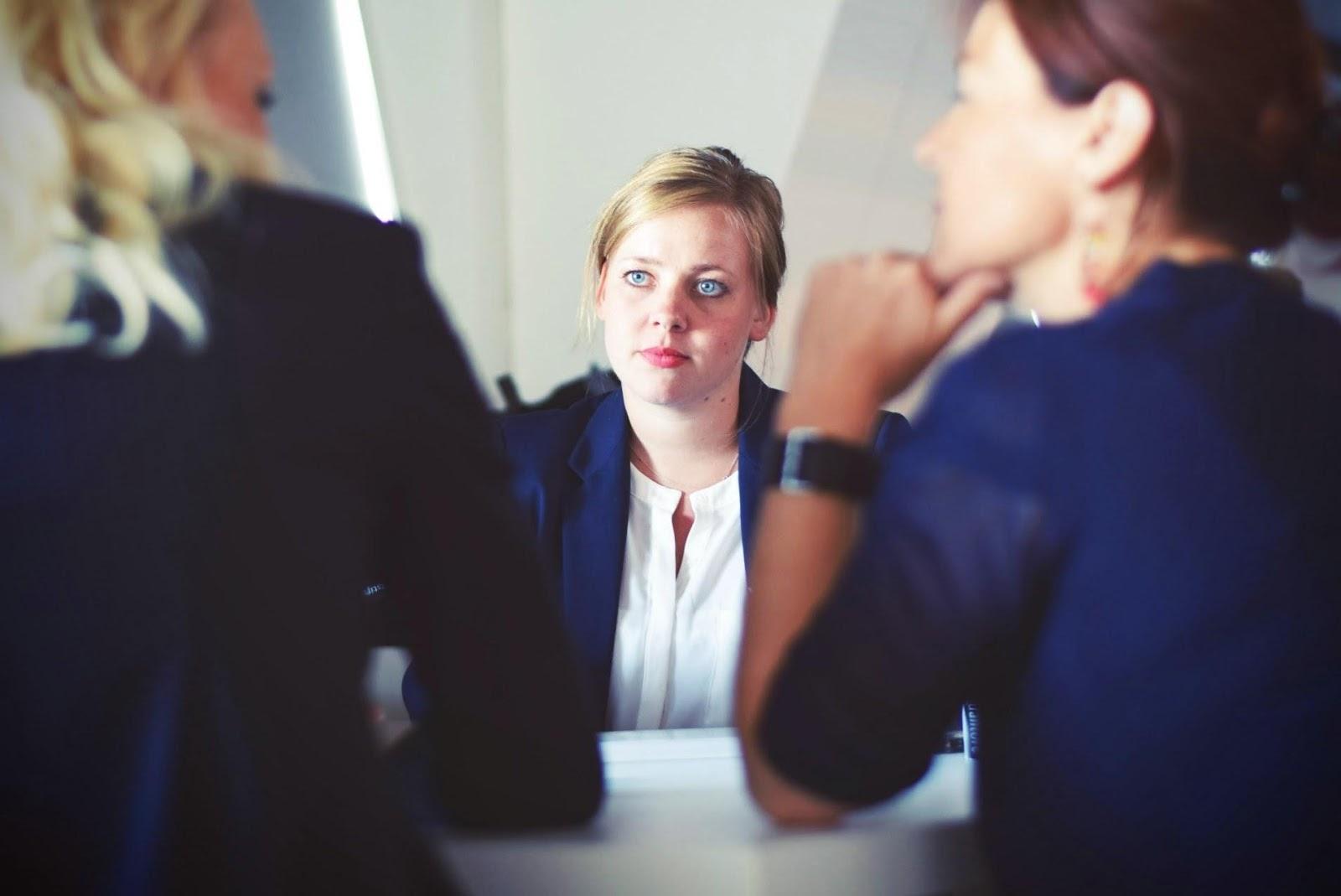 The Barton Doctrine dates back to an 1818 Supreme Court decision, dictating when a litigant can bring a lawsuit against an estate trustee.

Throughout the 20th century, court rulings extended this coverage to include a range of fiduciaries granted authority by a bankruptcy court, like bankruptcy attorneys, accountants, and debtors’ counsel.

To preserve the integrity of the estates they represent, the doctrine protects such officials based on the understanding that a trustee is:

But even when trustees work within this scope, a mistake, misjudgment, or unsatisfied stakeholder could all prompt litigation against them.

How Does the Barton Doctrine Protect Estate Trustees?

While the Barton Doctrine does not preclude lawsuits against estate trustees, it is a shield that requires a plaintiff to meet certain criteria before any litigation can proceed.

According to the original 1818 ruling, for a plaintiff to bring a case against a court-appointed official, they must get permission from the appointing court.

This hurdle ensures that an adjacent case does not interfere with the court’s exclusive jurisdiction, helping maintain consistent control over an estate’s administration. Absent permission from the court appointing an estate representative and a judge will dismiss litigation against a trustee  for what’s a lack of subject matter jurisdiction.

Traditionally, subject matter jurisdiction is an absolute measure — it either exists or it does not.

But a recent ruling by the Eleventh Circuit Court of Appeals suggests that non-bankruptcy courts may have the discretion to disregard the Barton Doctrine. With her decision in the case of Tufts v. Hay, reviewed by the American Bankruptcy Institute, Circuit Judge Beverly B. Martin indicates that there are limits to the doctrine’s application as a defense.

During the bankruptcy proceedings, Hay informed both Tufts and the court that the client retained this special counsel following a “bench order.” However, no order nor official agreement authorizing Tuft’s representation was actually in place.

These misrepresentations prompted the court to order Tufts to return all legal fees earned. Eventually, the chapter 11 case was dismissed by consent.

Months after this dismissal, Tufts sued Hays for damages related to the firm’s misrepresentation. Initially, the district court dismissed the complaint, finding it lacked subject matter jurisdiction per the Barton Doctrine.

But Tufts appealed this decision, arguing that when a bankruptcy case has been dismissed, the court no longer has jurisdiction over related lawsuits. By this reasoning, Tufts sought to illustrate that there is no “conceivable effect” from Tuft’s present litigation on the estate’s administration as the estate no longer existed.

After reviewing the case, Judge Martin agreed with Tufts’s argument and reinstated the suit. This decision contradicts previous rulings where defendants successfully invoked the Barton Doctrine after a bankruptcy case had closed.

Judge Martin emphasized that she was addressing this case specifically — and that any application of the Barton Doctrine is dependent on a suit’s independent context.

With this decision, the Eleventh Circuit suggests that courts have the discretion to disregard the Barton Doctrine under the appropriate circumstances, potentially changing how lawsuits against estate representatives, including attorneys and accountants proceed moving forward.

Whether you are a debtor, creditor, or court-appointed estate representative, you need to know how your rights and protections apply throughout the bankruptcy process. Get in touch with us at Schwartz Law to understand how this landmark ruling could impact your role in a bankruptcy case, and get personalized guidance based on your needs.

back to all posts
Read Next:
Does Bankruptcy Attorney Negligence Restrict a Debtor's Lien Avoidance?
Everything You Need to Know About Chapter 11 Bankruptcy
Lien Disclosure and Renewal in Bankruptcy
Eleventh Circuit Authorizes the SBA To Exclude Debtors From Receiving PPP Loans