In late 2020, the U.S. Bankruptcy Court for the Northern District of Iowa clarified Section 506(b) of the Bankruptcy Code. The Court’s decision imposes the responsibility on lenders’ counsel to “exercise restraint” in billing judgments, suggesting that a creditors’ fees should not exceed the debtors’ in a bankruptcy hearing. 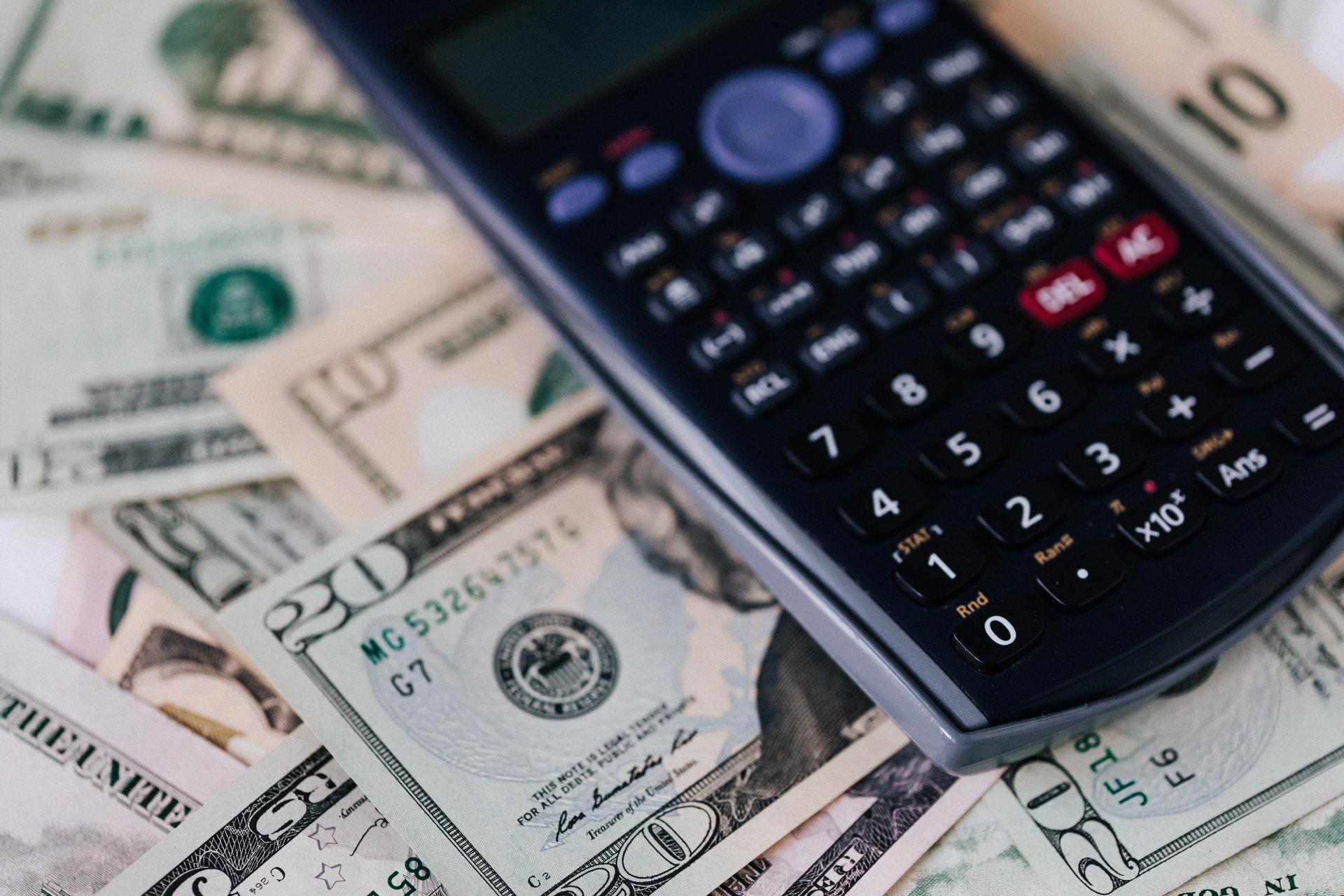 In late 2020, the U.S. Bankruptcy Court for the Northern District of Iowa clarified Section 506(b) of the Bankruptcy Code. The Court’s decision imposes the responsibility on lenders’ counsel to “exercise restraint” in billing judgments, suggesting that a creditors’ fees should not exceed the debtors’ in a bankruptcy hearing.

Defining the Scope of Section 506(b)

The Bankruptcy Code dictates that an oversecured lender is entitled to priority payment at the close of a bankruptcy case, including the related fees provided under a loan agreement.

Section 506(b) is designed to ensure that these charges — such as attorney fees accrued — are “reasonable” and align with a given estate's value. This provision does not, however, expressly define the restrictions for fee accruement and bifurcation.

Judge Collins declared that Section 506(b) does not exist as a “blank check for oversecured creditors to incur any amount of legal fees and have them paid by the debtor.” A creditor’s allowance request must show the intent to avoid billing based on excessive caution and duplicate fees.

His ruling puts responsibility on a lender’s counsel — and the court — to ensure that the total a creditor seeks to recover under Section 506(b) demonstrates this efficiency. Attorneys are expected to “exercise restraint” in making billing judgments in order to fairly preserve a bankrupt estate’s value.

Judge Collins’ decision stemmed from a bankruptcy negotiation between a family farm and its creditor, Farm Credit Services of America (Farm Credit).

The farm proposed four different reorganization plans, but each was rejected by Farm Credit on feasibility grounds. Both parties ultimately agreed to a final plan, liquidating the debtor’s assets.

The multiple proposals, hearings, objections, and amendments amounted to more work for each legal team than in a typical Chapter 12 case. Nevertheless, the debtor questioned Farm Credit’s request to recover nearly $220,000 in legal fees — an amount roughly $60,000 more than the debtor was led to expect.

However, Farm Credit argued that the debtor’s multiple proposals required extensive review, preparation, and strategizing beyond that of a standard negotiation.

Judge Collins applauded both counsels’ meticulous attention to detail throughout the case. Even so, he noted that the Court had previously reviewed the debtor’s counsel’s fee structure — and then turned to it as a reasonable benchmark for this type of case.

In his comparison of Farm Credit’s bill to this benchmark, Judge Collins agreed with the debtor that the lender’s request did not meet Section 506(b) criteria for recouping “any reasonable fees.”

His concerns stemmed from the volume and nature of fee entries in Farm Credit’s bill. This included comprehensive and, in some cases, duplicate preparation for each of the case’s eight separate hearings.

Of the 450 hours billed toward these confirmation hearings, Judge Collins identified these patterns of duplication and “excessive caution,” including:

Farm Credit also sought to recover the over $6,000 in fees it accrued during its abandoned motion for relief from stay.

Judge Collins acknowledged that Farm Credit was exceedingly detailed in its expense tracking and that this case did in fact necessitate more work than usual. He recognized that this diligence represented adherence to counsel’s fiduciary duty, but the attorneys failed to meet the efficiency requirements for compensation set by Section 506(b.)

In light of his bill review and the case’s scope, Judge Collins reduced Farm Credit’s fee allowance request by 30% to about $154,000. This total represents what the Court considers to be “reasonable” fees, while better aligning with the debtor’s counsel’s bill.

back to all posts
Read Next:
Fifth Circuit Court of Appeals Weighs in on the Intersection of Bankruptcy Code Sections 363(f) and 365(h)
Safe Harbor-Protected Transactions: Detroit Judge Challenges Second Circuit Ruling Based on Supreme Court Decision
$3.75 Billion in Claims in Madoff Case Revived for Trustee of the Madoff Bankruptcy Trust
New Working Paper Raises Significant Concerns Regarding “Bankruptcy Directors” in Chapter 11 Cases