Bankruptcy Judge Scott C. Clarkson of the Central District of California recently issued an Order admonishing an attorney for plagiarism. 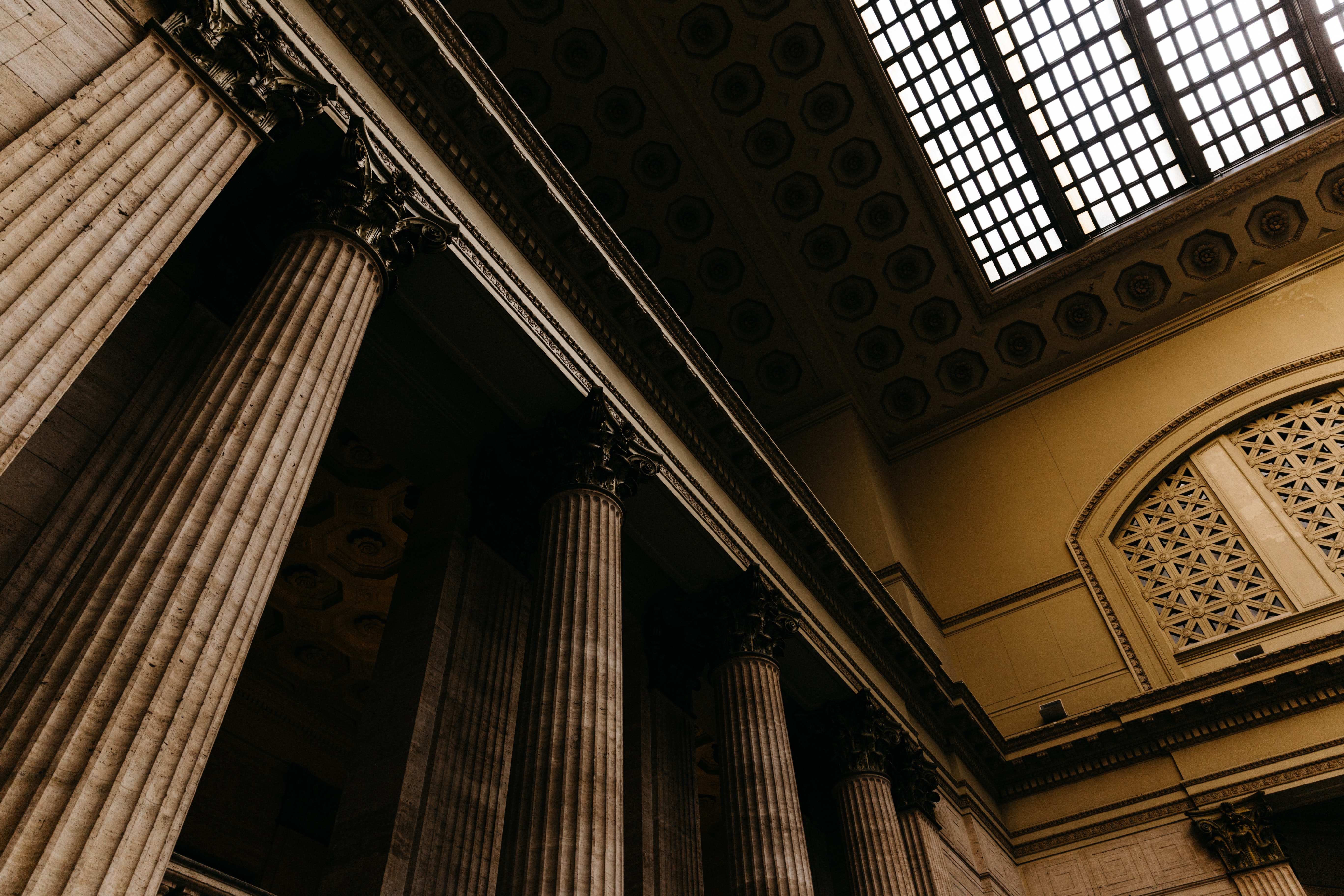 Bankruptcy Judge Scott C. Clarkson of the Central District of California recently issued an Order admonishing an attorney for plagiarism.  In In re Summit Financial, Inc., an attorney copied and pasted disclaimers from four unrelated cases from unrelated firms into a critical pleading for his client. Mistakenly, the attorney believed that the disclaimers he took were boilerplate. Upon reviewing the pleading, Judge Clarkson issued an order to show cause why the client’s case should not be converted or dismissed. During the order to show cause hearing, the attorney admitted to the Court that he copied and pasted the disclaimers verbatim from other cases.  Fortunately for the client, Judge Clarkson was satisfied with the attorney’s explanation for the offensive disclaimers.

Anyone who believes that it’s a good idea to copy and paste from another firm’s brief in another case without attribution, or to rely on boilerplate language without careful vetting, is probably unable to prepare and present as good an argument as the original drafter.

Not only does plagiarism suggest an attorney may lack knowledge on a certain topic, but it may also cause a client to pay for services that client did not actually receive.  Indeed, Judge Clarkson emphasizes that an attorney who copies language from another source must, at the very least, ensure the copied material is relevant, accurate, and current.  Without this minimal effort from an attorney, no benefit has been conferred to the client.  Appropriately, Judge Clarkson ended the Order by stating that he would revisit the attorney’s conduct at the time of professional compensation review.

back to all posts
Read Next:
The Outer Limits of Discharge Explored by the Ninth Circuit BAP
SBA's 2nd Notice: Everything You Need to Know About the Extended Paycheck Protection Program
Does Bankruptcy Attorney Negligence Restrict a Debtor's Lien Avoidance?
Fed Sounds Alarm on Commercial Real Estate and Business Bankruptcy